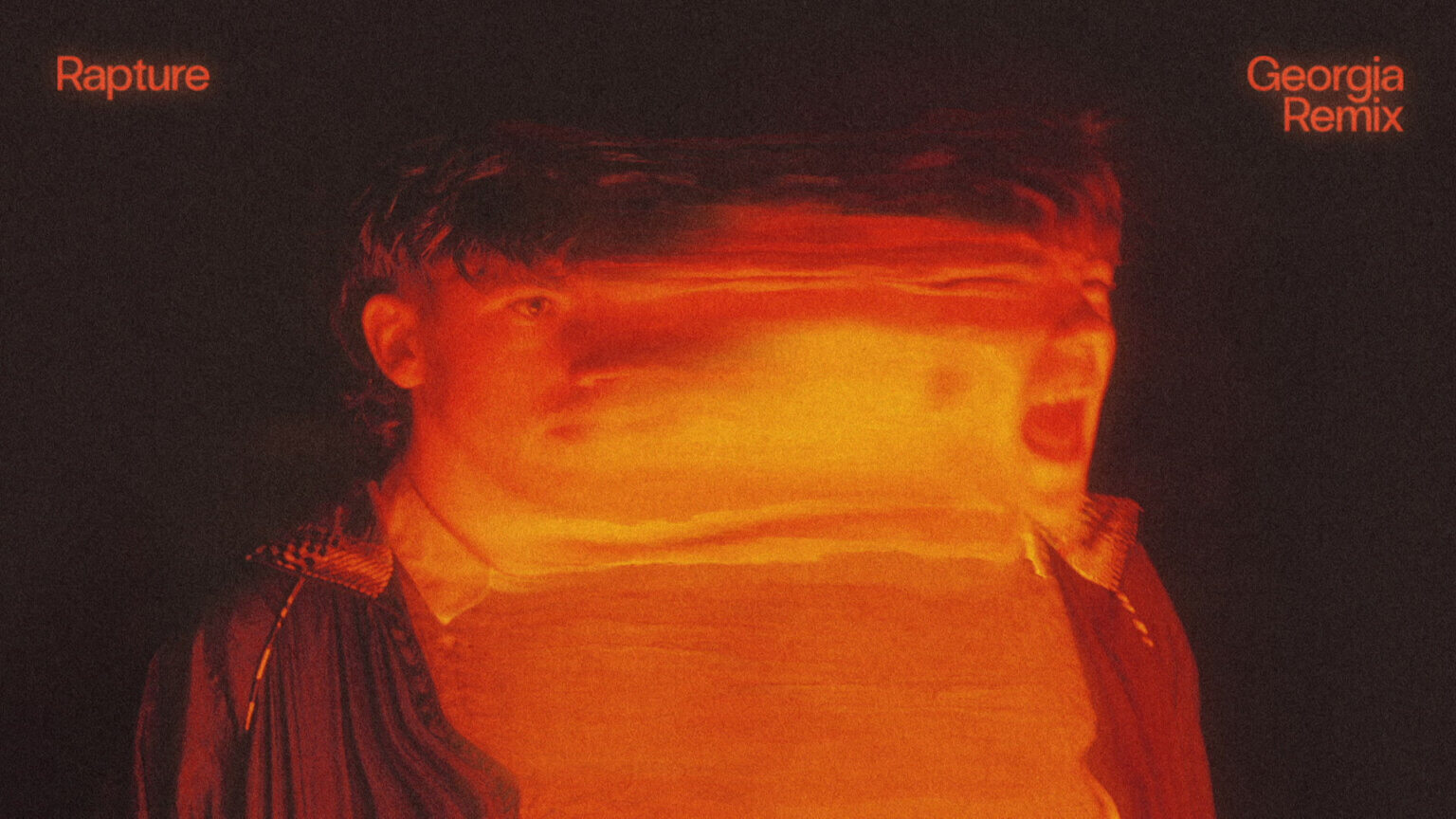 Declan McKenna, has shared the remix of his single “Rapture” by London artist/producer Georgia. The track, off his 2020 album Zeros, has been re-imagined and remixed by the 2020 Mercury Prize-nominated Georgia, who has previously put her own spin on tracks by Jessie Ware and Erasure, and more. Georgia says about the song: “It was an absolute pleasure to remix this song, the production is so creative and it was a joy to work with. It really didn’t take long at all. Big Love Declan.”

Zeros, was produced by Jay Joyce with mixing by Spike Stent, was recorded in Nashville and is his first since his critically acclaimed debut, 2017’s What Do You Think About The Car? Said McKenna about Zeros: “In terms of my artistic development, it feels a major step on from my first record. With this album, if I’m performing as a character, I wanted it to give it everything- all the artists that I love like Dylan, Nick Cave or Bowie, are great storytellers because they give their characters really intense, sometimes strange voices.”

McKenna has also announced that all upcoming tour dates across the UK and Europe throughout the Spring (including two shows at London’s Brixton Academy) are now postponed until they are safe to be re-booked. Fans are advised to hang onto their tickets for the eventual rescheduled dates or return to point of purchase for a full refund. 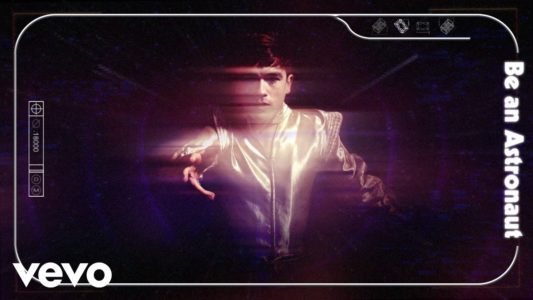 “Be An Astronaut” Declan McKenna 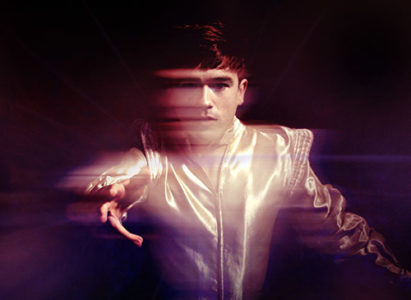