Declaime On Why Music is Medicine 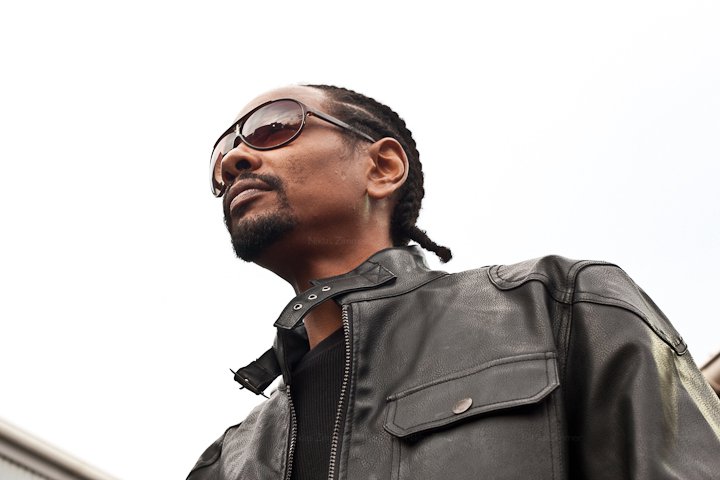 At it on and off for nearly 25 years, Declaime (Dudley Perkins) has worked with everyone. From lifelong collaborations with Madlib, high profile work with Flying Lotus and 50 Cent and work on his latest album Young Spirit with Blue, Aloe Blacc and prolific producer (and his wife) Georgia Anne Muldrow, he knows who to talk to. We caught up with Perkins to talk about his new record, making connections and how he views his job as a doctor more than musician.

Northern Transmissions: You’ve shown up on so many people’s records, how do you approach working on other peoples’ tracks as compared to having someone come in on yours?

Dudley Perkins: Usually when I work with someone, it’s a joint collaboration and they just wanted me to do something on their records. When I do end up working with someone it’s someone I know, we’re friends or we’ve know each other through the industry.

NT: What do you enjoy most having your wife Georgia Anne Muldrow producing this record and what did she bring out of you that another producer might not have?

DP: We’re able to experiment and try all these different types of music. We’re able to grow, there’s no ego involved. Pure messages in the music, it’s the best collabs I could do, I enjoy it more than with anybody else. She’s fearless in what she does, there’s no limits in the sounds she can do or the concepts she can come up with. My career has been a lot of different types of music and she’s able to cover everything. She’s pure music. I’m getting a chance to work with greatness.

NT : You’re about 16 albums deep now (give or take EPs and the like) so what’s the secret to finding something new to say musically or lyrically at that point?

DP: I always want to write something original, so that’s the first step. Don’t even do something close to what you’ve done before, if you keep doing that, you’re always innovating. There’s always a new story to tell, there’s always new rhythms and melodies. The cat’s involved in the hate situations right now are listening to music so they must be listening to some dark music.

NT: On this note, is the current global situation making it that much more pressing to write?

DP: I’ve always felt like I have to play my part somewhere in this war that’s being going on for ages. I play my part and I try to raise the vibrations. Music hits to the bone. It’s a medicine, that’s why it’s regulated. It’s one of the most potent medicine’s that’s why there’s a lot of money involved in it. There’s a lot involved in that process. I tend to want to be a physician with the sound and keep the vibration high. A lot has to do with visuals, not just how people are being fed, a lot has to do with vibrations. Vibration hits the core, which hits the bone, which hits the bone marrow. You can see how people’s bodies get possessed by music. If the world’s in a bad state, music’s in a bad state. There’s beings on this planet who might not ever get it, you’d have to have a heart to get it.

NT: Looking at this new record how did you start working with Aloe Blacc, Blu and Saul Williams among the others?

DP: I was reintroduced to Saul through Georgia, so it was no problem. Blu is one of the most powerful MC’s on the planet so I was honoured to have him on my record and to finally work with him. Aloe we’ve known each other since the beginning, that’s my brother and my business problem.

NT: How has working together with Madlib changed since you guys started more than a decade ago?

DP: It’s drastically changed. You can’t get him on the phone, if you see him, you see him. All you can do is just miss the brother, he’s a cold cat. He’s busy doing his different sounds and doing new things. We used to funk it up and still do.

NT : Do you ever find it difficult balancing SomeOthaShip Connect and your music?

DP: It’s more of a platform for me to work through. I’m handling the records myself again. It doesn’t get in the way, it’s what I do. I’m trying to get it back to releasing other artists too, we’ve got something from Georgia coming out soon too. We have these highly intelligent beings doing music. I have to start finding ways to finance the music because it’s all underground.