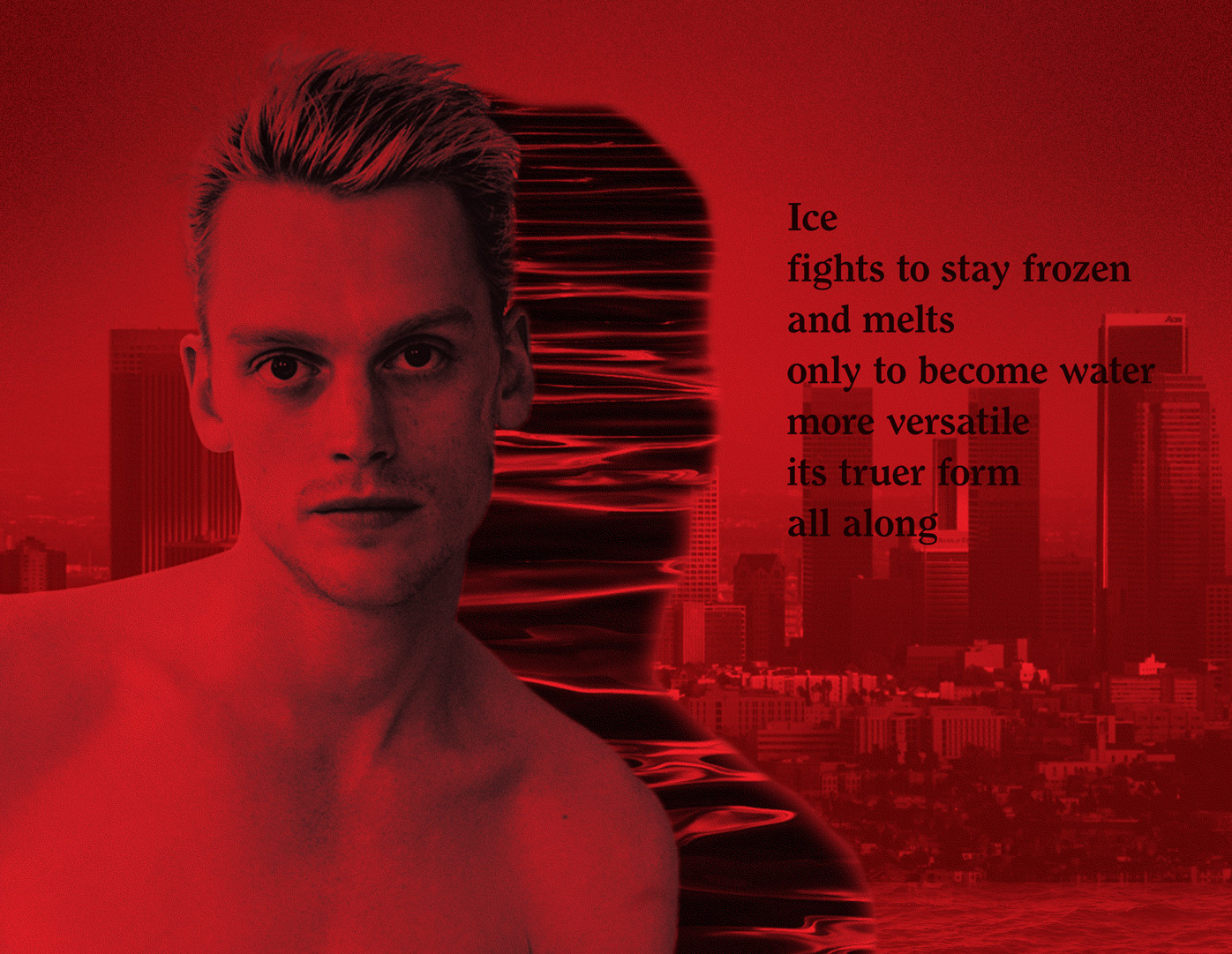 In the press release for Other Death, Arbutus Records warns that “this is Savage’s highest fidelity recording to date”, but it’s not him “playing to the middle.”It’s not surprising that some would grow nervous at the approach of this record, after all, Sean Nicholas Savage, is a perfect embodiment of the lo-fi genius. His prolific output and his genuine pop sensibilities make him easily comparable to guys like Ariel Pink, R. Stevie Moore, and often-mentioned Mac Demarco. The guy’s just good at making music you think you’ve heard before, and bringing along something strikingly different. With a change in production, it feels like there’s an anticipation for some guy in Edmonton to say: “The record wasn’t done in his basement? It’s high fidelity? GET THE PITCHFORKS AND TORCHES!”

Even Savage comments on this, which is understandable. It’s not easy to change something about yourself when it’s the thing you’re known best for. The record premiers with the gentle instrumental: “Death”, that may have the listener asking: “Who’s death?” The poem on the album cover suggests that though this may appear to be a death of some sort, it is really an evolution to a “truer form”. With Other Death, Savage is telling us that he is not his soft lo-fi production, but rather his songwriting.

Yes, the production is much clearer and sharper, but it’s still the same ol’ Savage. His trademark wail floating above the minimal orchestrations, a cinematic feel to every song, and love songs that have you wonder if this man will ever find love. The single, “Propaganda” (a highlight) has him raising his freak flag overtop crisp, clear drums and bass. The production is noticeably different; the keyboard and synth sounds on Other Death aren’t as modulated, and are a bit more like the ones on Other Life as opposed to the woozier ones on Bermuda Waterfall. Labelmates TOPS and Doldrums lend a hand on the record as well, TOPS providing production another one of the highlights: “Don’t B Sad” a groovy little goodbye to feeling like shit. Over all other songs, “Suburban Nights” stands out as the record’s best. Savage goes back to the ‘burbs with the eyes of someone who’s forgotten their soul-crushing power: “seems like everything I think is a waste of time,” he muses.

If this is Savage saying that he would like his songwriting to be the main focus of his music, he hasn’t failed to impress, but the record still feels like it’s missing some of his better moments. Bermuda Waterfall was a record that had plenty to offer in terms of both sound and songwriting (“Hangin On” and “Empire” are highlights). Other Death does not make Savage any less of an artist, but some fans still may find themselves looking at his earlier work wishing for something they can never have. Savageis dead, long live Savage.