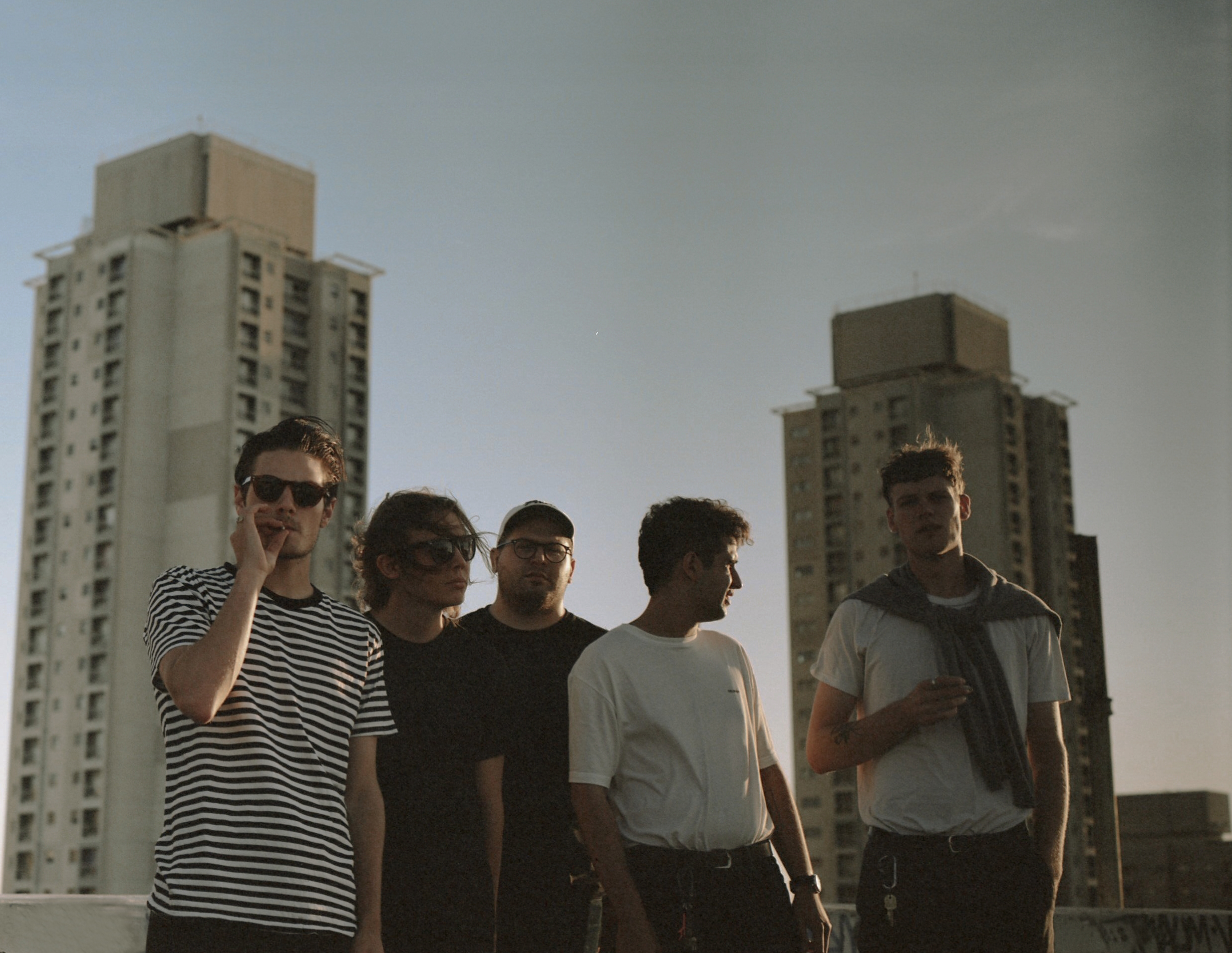 Death Bells, the Sydney Australia based band, formed in 2014 when friends Will Canning, Maurice Santiago
and Aron Postolovic began discussing forming a new band that move in a different direction from each member’s punk background. After vocalist Maurice Santiago met up with Remy Veselis in Spain during October 2014 the band’s line-up was solidified.

Whilst Remy was living in England the members back home began to write and record demos in Aron’s grandparent’s basement. By early 2015, Remy had returned to Australia and was living 800 kilometres away in Byron Bay, flying down every few weeks for practices before the band began playing live.

The band’s first single, “You, Me & Everyone In Between” was released independently in March 2015. The following months saw the band play a string of shows along the East Coast of Australia and play a number of no support slots, including with Gang of Youths, Gold Class and a main stage slot at Volumes Festival. After their initial success Death Bells retreated for the Sydney summer and locked themselves away to write their first release. During this time the band took their time working on their sound, they experimented with minimal rhythms, analogue drum machines, synthesizers and strings. Paired with their signature guitar melodies and dueling vocals, these new songs are drenched in dreamy haze and define the band’s direction moving forward.

Recorded at Remy, Will and Maurice’s residence and mastered by Total Control’s Mikey Young, their debut self titled EP “straddles the legacy of the cold European industrial songwriting of the late 20th Century, whilst
paying homage to the sincerity of Australiana, influenced by the Go-Betweens, The Chills and The Saints. Each song on the record reflects an individual in the band’s experience of growing up; dealing with loss or moving on. 2016 will see Death Bells head out on an extensive North American tour. 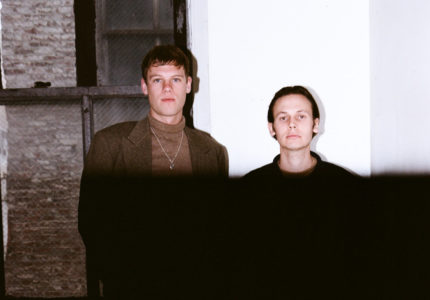 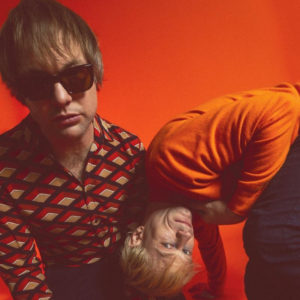