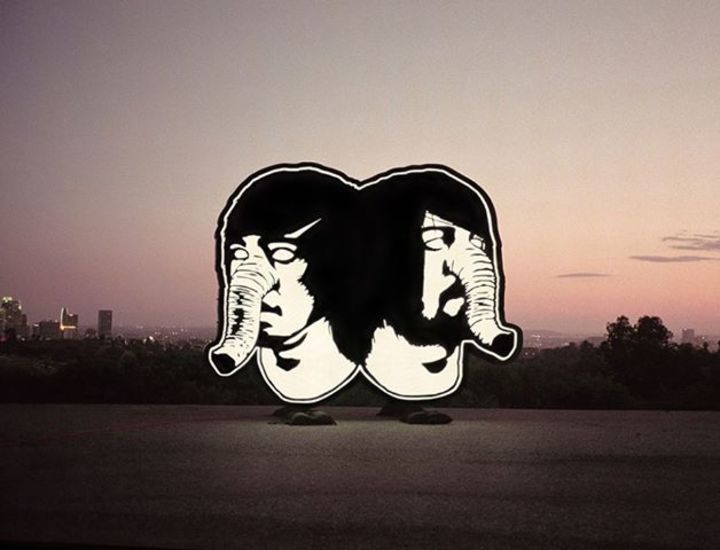 Sonic assailants Death From Above have announced that they will hit the road with their friends Black Rebel Motorcycle Club for a co-headlining U.S. tour this fall with support from Deap Vally. The tour kicks off on October 11th in Cleveland and crisscrosses the country.

DFA have this to say about the upcoming co-headline tour w/ BRMC & Deap Vally:

“Life and death. If you’re lucky you’re not scared of either one. Well, we’re not afraid and to prove it we’re going to keep touring this year. Death From Above is pleased to announce a co-headline Fall 2016 US tour with our friends Black Rebel Motorcycle Club! We’re hitting all the usual cities, and a couple of unusual ones too (you know who you are!). We’re also thrilled to have our sisters in Deap Vally coming along for the ride. 100% Certified Organic Rock and Roll. Don’t be scared, come live your lives with us,”

DFA (Jesse Keeler – bass, keys, and Sebastien Grainger – vocals, drums), are touring in support of their current album The Physical World. They are working on its follow-up.

As previously announced, DEATH FROM ABOVE 1979 LIVE FROM THIRD MAN RECORDS has been released and is available here. The resultant explosive 11-tracks were recorded live at Third man Records Blue Room on Sep 20, 2015 in Nashville. Listen to a track from the album, below.

Side B:
Little Girl
Go Home Get Down
Government Trash
Always On
The Physical World

As well, DFA will hit the road for a tour with AWOLNATION on June 18th. DFA co-headlining tour with Black Rebel Motorcycle Club. All upcoming tour dates as follows: 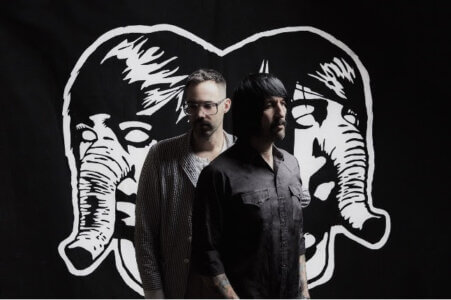 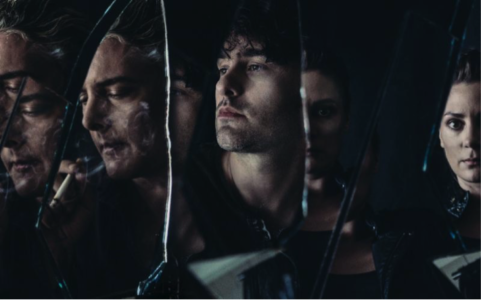