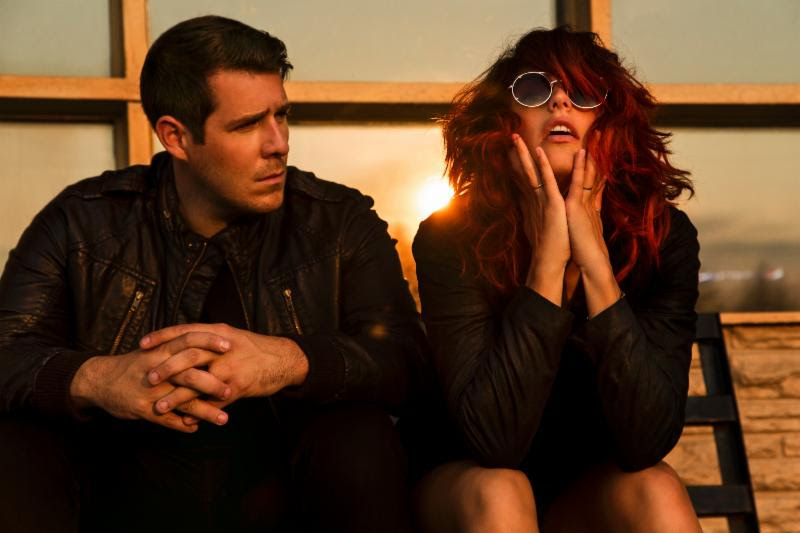 synth-rockers Dear Rouge just announced a fall North American tour with Rah Rah. The husband and wife duo lead by Drew and Danielle McTaggart are touring in support of their debut album Black To Gold which features the singles “I Heard I Had,” “Best Look Lately,” along with the title track “Black To Gold.”

Dear Rouge also revealed a new music video for “Tongues” from Black To Gold. The band’s Danielle McTaggart says, “This is the most fun we have had shooting a video because we finally got to perform like we do at our shows. It was a full day of non-stop action. Spinning around, strapped to a camera, working the stairs. Although it was tons of fun we definitely needed a few days to recover.”

Their debut album Black To Gold helmed by Drew McTaggart and producer/ engineer Ryan Worsley,) The title track “Black To Gold” is an unabashedly 80’s influenced affair as Danielle’s vocals pierce through the uptight synth-drums to announce, “We came too far to be looking back”; summing up the organic beginnings of the duo and the stream of creativity that has kept them looking forward, excited of what is to come, rather than to the past. 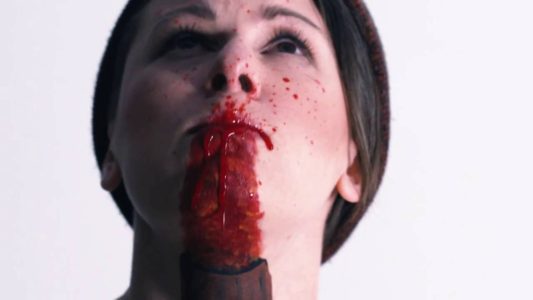