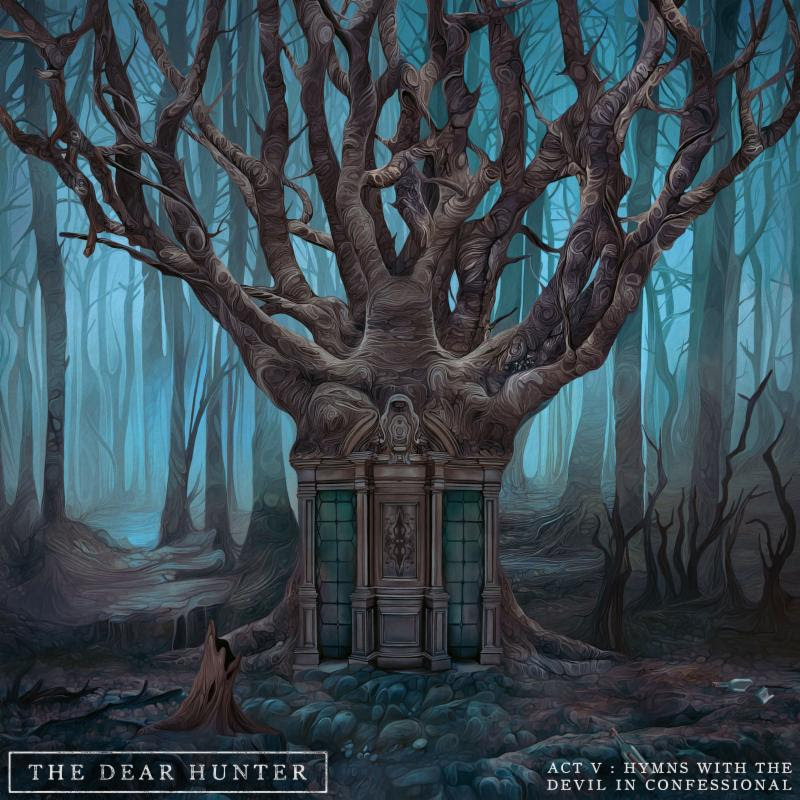 Today, The Dear Hunter shares their brand new track from their forthcoming album, Act V: Hymns With The Devil In Confessional. The new track, “The Revival,” lyric video, made by frontman and mastermind behind The Dear Hunter, Casey Crescenzo.

“The Revival is one of my personal favorites from Act V. For the most part, the additional instrumentation on both act IV and V comes from the wonderful Awesöme Orchestra – but on a few tracks, we enlisted the help of some stellar horns- this being one of them,” said Crescenzo.

“It also features some incredible background work from two incredible women – my mother Judy Crescenzo, and my girlfriend Tivoli Breckenridge. All of these elements, combined with the band, helped craft a song with a vibe we hadn’t really explored fully in the past – and I am so excited we get to share this track with everyone today. This is one of those songs I just can’t wait to play live.”

This is the second track released from the new album out September 9 on Cave & Canary Goods / Equal Vision Records. In a statement shared on their site in June, Crescenzo stated that this would be the final “rock” record of the Act series.

This fall, The Dear Hunter embark on “The Final Act Tour.” The tour will kick off on September 9 in Portland, OR at Doug Fir Lounge. The tour is making stops in major music markets like Seattle, Chicago, New York, Nashville, and LA before coming to an end at The Fillmore in San Francisco. This special show will feature accompaniment by Awesöme Orchestra, the 36-piece ensemble that performed on the recordings for both Act IV & V. Eisley and Gavin Castleton are supporting the tour. A complete list of tour dates is below and more information and tickets can be found at: TheDearHunter.com.

*tour is supported by Eisley and Gavin Castleton 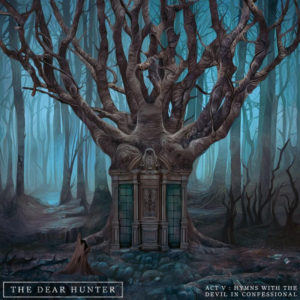