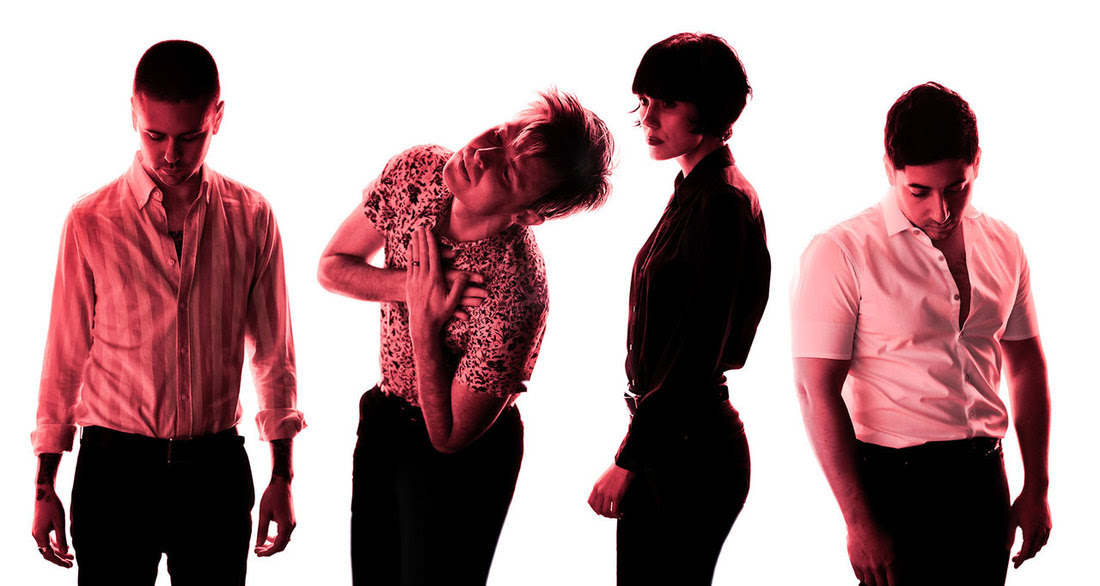 Dear Boy have shared the their new single “The Nominee.” The track was self-produced by the band, but reunites them with mixer Tony Hoffer (Air, Phoenix, M83). About the song Ben Grey says, “‘The Nominee’ is a song about rejecting or accepting fate. That feeling of finally figuring out what your purpose in life is and then having to decide whether you want it or not.” The new single follows up the band’s previous release The Strawberry EP and will be available on January 28th via streaming services.

Last year, Dear Boy released The Strawberry EP, embarked on a North American tour with The Psychedelic Furs & James ending at the Greek Theatre in Los Angeles, made their first Corona Capital appearance in Mexico City The band is currently in the studio working on their follow up to The Strawberry EP, but will first be making an in studio appearance on KCRW’s Morning Becomes Eclectic this winter. 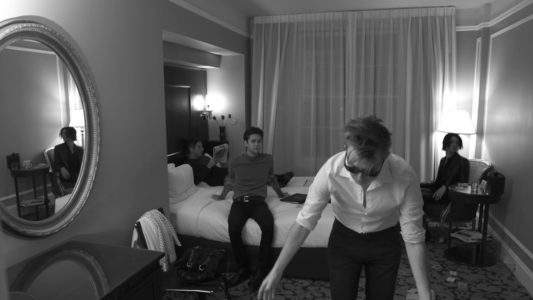 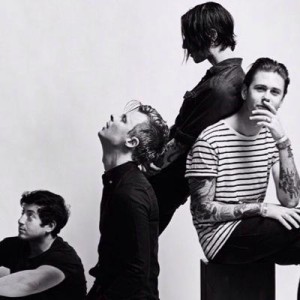