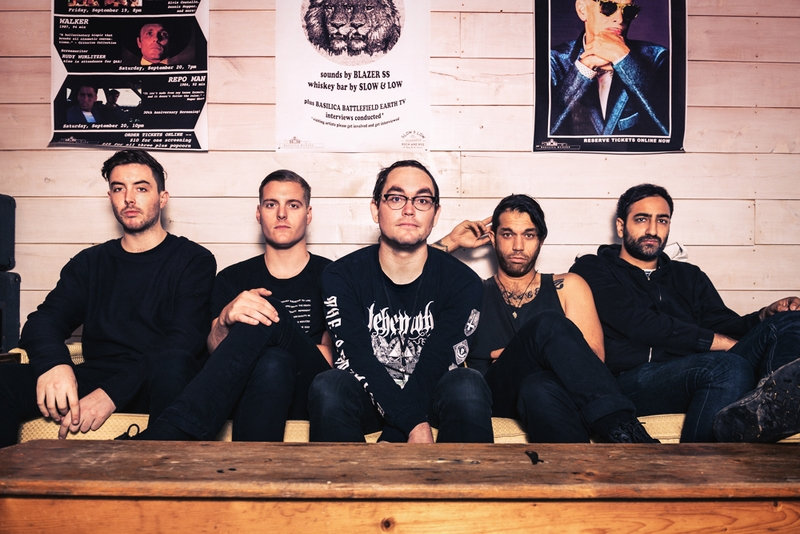 Deafheaven have announced festival and tour dates for 2017. The tour kicks off in San Francisco on February 23 at Noise Pop at The Independent and continues through March 27 in Eugene, OR at Wow Hall. This Will Destroy You and Emma Ruth Rundle join as support. Additionally, Deafheaven is also making a two-night appearance at the Echoplex in Los Angeles in January, with Health.

Fresh off a fall co-headline tour with Carcass, Deafheaven have toured relentlessly in support of New Bermuda. Their schedule has included a recent stint with Slipknot, as well as an early-2016 run supporting Lamb of God. In the past year, the band has also toured internationally in Australia, South America, Japan, and Europe, in addition to appearing at festivals like Coachella, Chicago Open Air, Eaux Claires, Wrecking Ball, Desert Daze, and Aftershock.