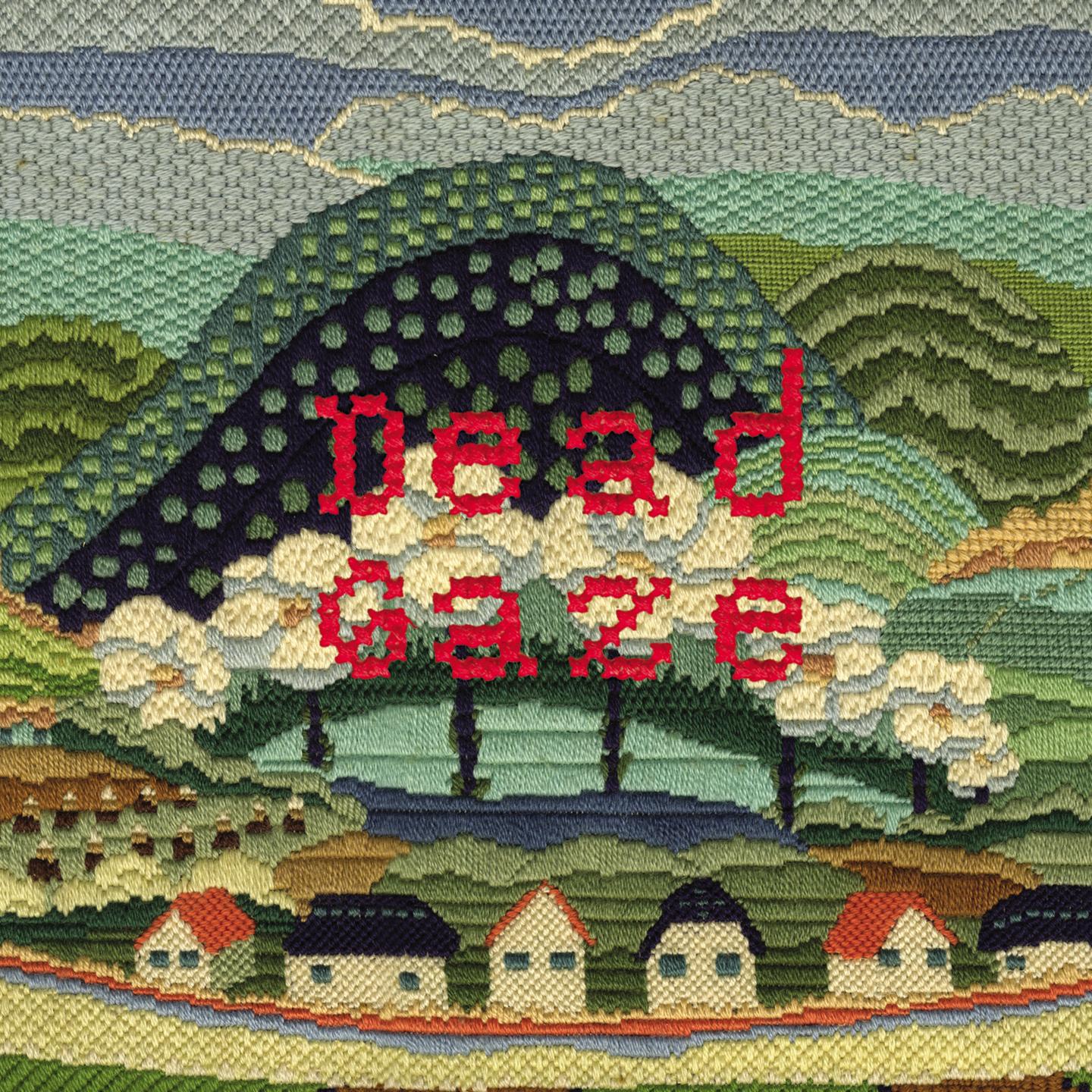 After releasing a slew of cassettes and 7″ records on notable DIY labels like Group Tightener, Fire Talk, and Clan Destine, the nom de plume of Mississippi’s R. Cole Furlow, finally delivers his debut self-titled LP, released through Palmist Records on May 21.

The album brings together highlights from the extensive Dead Gaze back catalogue, now mostly out of print, with new unheard material. Coming from the hills of North Mississippi and the Cats Purring Collective (featuring prolific artists like Dent May, Bass Drum of Death and Flight), Furlow has been releasing material under the guise of Dead Gaze since 2009, recently morphing into a five piece live band, though the album was mostly written, played, and recorded by Furlow. Combining effortless pop songs with recordings that put an emphasis on texture, Dead Gaze has delivered a densely layered and engaging record.