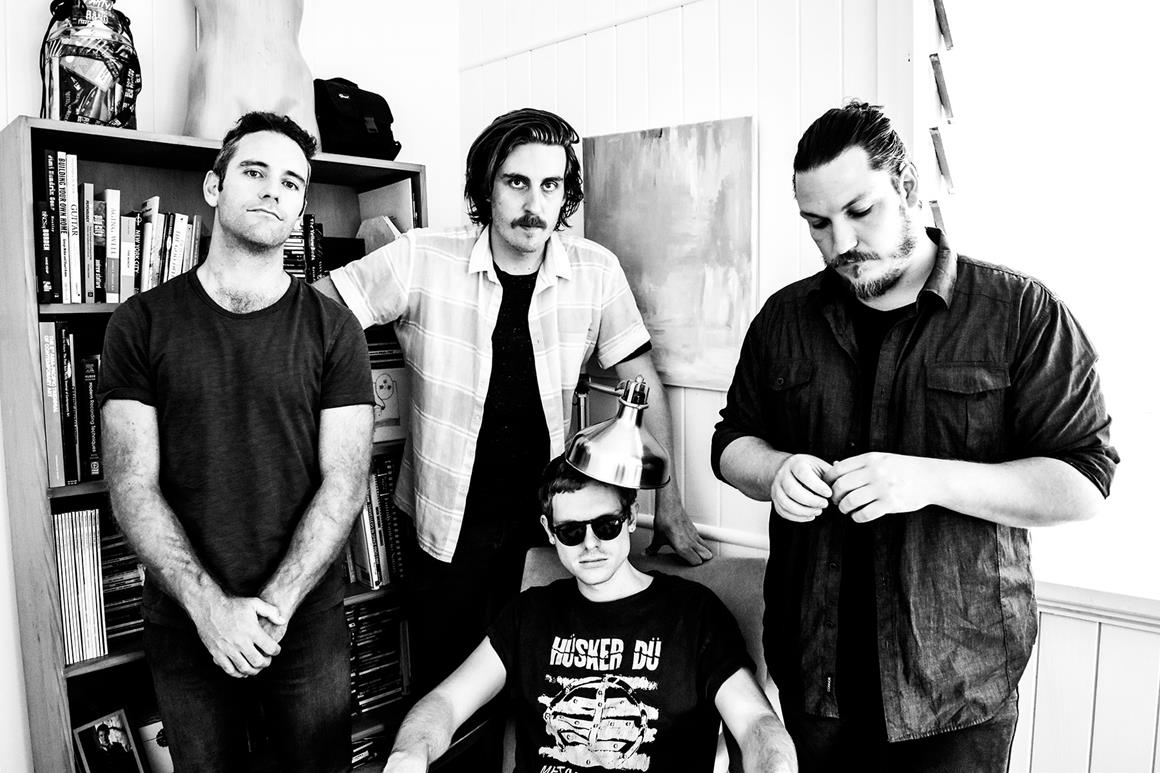 Off their forthcoming debut EP (due August 2016), ‘Dead End’ harks back to the bands power-pop roots. Uplifting mellotron and boppy, harmonious vocals are balanced by britpop-esque tones that carry the song, with an end result of what feels like an amalgamation of Teenage Fanclub and The Shins.

To celebrate the release of “Dead End”, Sans Parents will be touring the East Coast of Australia, with three performances taking place in Brisbane, Sydney and Melbourne and releasing an accompanying video in the coming weeks