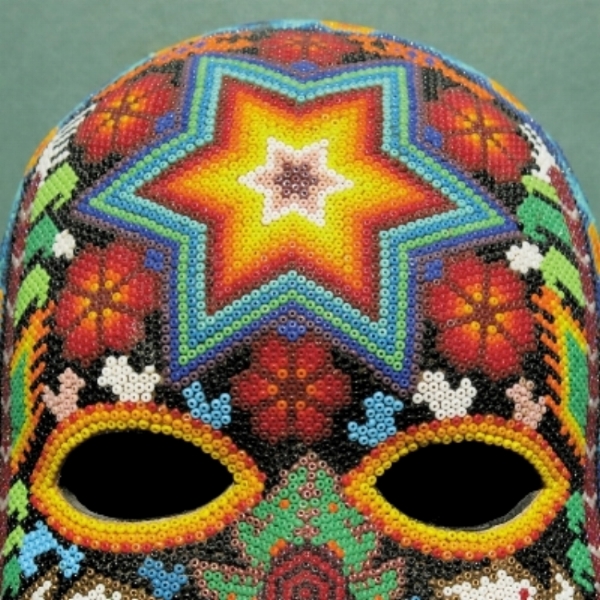 Making a musical feast for the senses can take time and effort, and Dead Can Dance know a thing or two about both. Having returned to making music and touring full-time since their 2011 reunion, the Melbourne, Australia duo have made a career out of building ethereal, internationally-flavoured compositions as they’ve evolved musically since their formation in 1981 and beginnings as a post-punk act. While eventually making music described as neoclassical dark wave (yes, that’s a genre), Brendan Perry and Lisa Gerrard have also been known to dabble with musical styles and religious traditions from across the globe, including European folk music and genres from Africa and the Middle East. If anything, their material can feel more like performance art more than music itself, though it definitely seems as if they try to create an immersive hybrid of the two. On their ninth studio album Dionysus (their first since 2012’s Anastasis), Dead Can Dance make an album that is both extremely conceptual and focused, at least from an artistic standpoint – the project is separated by two acts with three or four “movements” for each rather than a more traditional 10-12 song LP. It’s certainly a unique structure, but making it resonate on wax is another thing entirely. Despite some repetitive tunes, it’s a task they mostly manage to pull off.

Named for the ancient Greek god of wine, theatre and fertility, Dionysus is borne largely from Perry taking inspiration from the spring and harvest festivals rooted in Dionysian traditions and rituals. The album’s press release shows how much effort Perry and Gerrard have put into its story, as well: the hand clap-driven opening track “Sea Borne” is meant to evoke Dionysus’ arrival via ship and contextualize his status as an “outsider god”; “Liberator of Minds” showcases his connection with hallucinogenic drugs; and closing number “Psychopomp” tries to demonstrate how Dionysus played a role in guiding people to the afterworld – more specifically to Hades. The project tries telling a cohesive tale about multiple aspects of Dionysus’ myth and legacy, which definitely helps give it a sense of focus, considering how a lack of one was something Anastasis faced some criticism over.

Musically speaking, Dionysus is arguably at its best when driven by sensuous grooves – “The Invocation” is a great example of this, with a hypnotic bass line acting as a smooth foundation for exotic strings and choir chanting. The entrancing “Dance of the Bacchantes” is a number meant to evoke the rites and dances taken by Dionysus’ female disciples, and lives up to such a description both musically and in its tone. The album is also heavy on lush sonic textures: Gerrard’s trademark wordless wailing as well as Perry’s more melodic singing complement each other nicely, and the use of beehive sounds, animal calls and bird noises (eg. “Liberator of Minds”, “Psychopomp”) as well as unique instruments like the Fujara (a Slovak flute instrument) and the Daf (a Middle Eastern drum) add layers of both intimacy and otherworldliness.

Dionysus seems certain to please longtime Dead Can Dance fans, who will find the LP’s heavily detailed concept intriguing at the very least. As far as the record itself, it’s a symphony of inventive and colourful soundscapes combined with sprightly folk instrumentation, and the tracks flow nicely between one another. That said, the songs themselves tend to get a bit repetitive from a structural standpoint – not to mention the album’s 36-minute runtime feels a bit dissatisfying for such a grand and specific concept, and also for an album that comes six years after its predecessor. It’s a strong continuation of the sound and vision Dead Can Dance have mastered over the years, but it arguably could have had an even bigger impact with more tracks and a few more twists and turns. An admirable effort regardless, though.