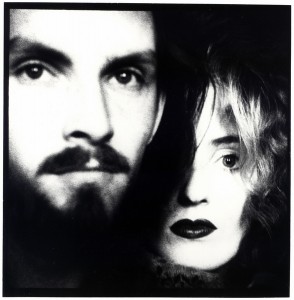 Dead Can Dance announce a special run of West Coast dates this summer. Hot off the heels of their first studio album in 16 years, Anastasis, Dead Can Dance are bringing their inimitable live show to this year’s Coachella Festival along with dates in between at San Francisco’s Symphony Hall on April 15 and Napa’s Uptown Theater on April 17.