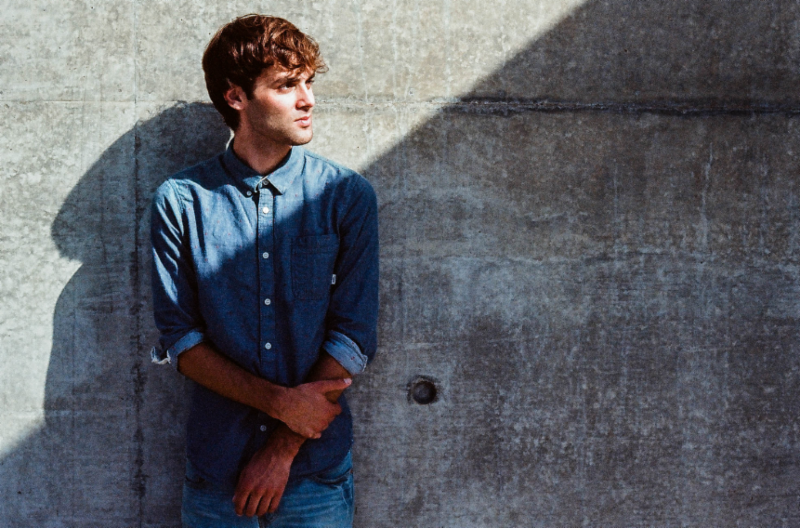 Audiences will get the chance to experience Day Wave live this fall when Philips embarks on a handful of North American headline dates. The tour begins on November 2 at The Troubadour in Los Angeles and stops in select markets across the U.S. before wrapping at Baby’s All Right in Brooklyn November 14.

In 2014, Jackson Philips skipped the city of Angels and trekked North to the Bay Area after leaving Berklee School of Music. This is where he would create the Day Wave project. He released his Headcase EP independently, and toured alongside Albert Hammond Jr. and Blonde Redhead. Playing every instrument, producing, mixing, mastering, and recording to tape, his 2016 Hard To Read EP spawned “Gone,” which entranced, engaged, and enthralled listeners worldwide, merging fuzzy guitars, heavenly synth transmissions, and soundtrack-worthy melodies.