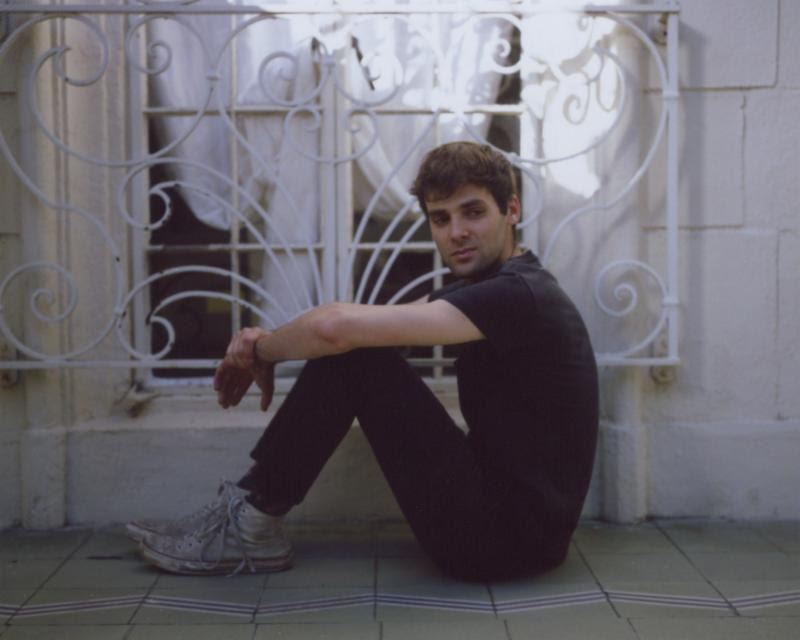 Prior to hitting the road with The Shins and Spoon for U.S. tour dates, Day Wave today releases “Something Here (Acoustic)”. “Something Here” is the first single from Day Wave’s debut album, The Days We Had, available via Harvest Records.

Having recently wrapped a full-scale North American summer headline tour, Day Wave will join The Shins and Spoon for their upcoming U.S. tour.The run kicks off September 23 in Redmond, WA at Marymoor Park and will bring Day Wave to iconic venues and amphitheaters such as The Greek Theatre in Los Angeles on September 29 and Red Rocks Amphitheatre in Morrison, CO on October 5. Among these dates, Day Wave will also be playing sets at Life Is Beautiful festival in Las Vegas and Austin City Limits.