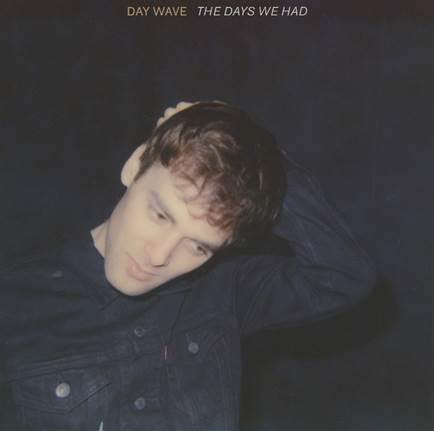 Day Wave (Jackson Phillips) has released the sun drenched video for “Promises,” ahead of the release of his debut album The Days We Had on 5th May via Fiction/Harvest Records.

In 2014, having just graduated from Berklee School of Music, Jackson left Los Angeles for the northern seclusion of the Bay Area to work on the Day Wave project.

In support of The Days We Had, Day Wave plays London’s The Garage on May 23rd.

Day Wave
The Days We Had
track listing: