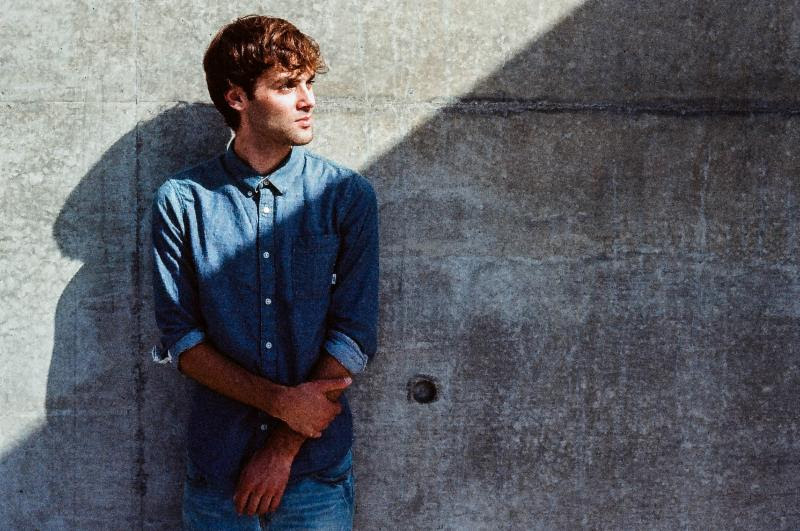 Day Wave, the dream pop project of vocalist/multi-instrumentalist Jackson Philips, has announced his signing to Harvest Records. Today, he shares the new single called “Wasting Time,” which he premiered today.

In between touring with Albert Hammond Jr. and Blonde Redhead, he penned his second EP, Hard To Read. Philips and his band are currently on a mini tour of the US, including a hometown show at San Francisco’s Rickshaw Stop tonight.