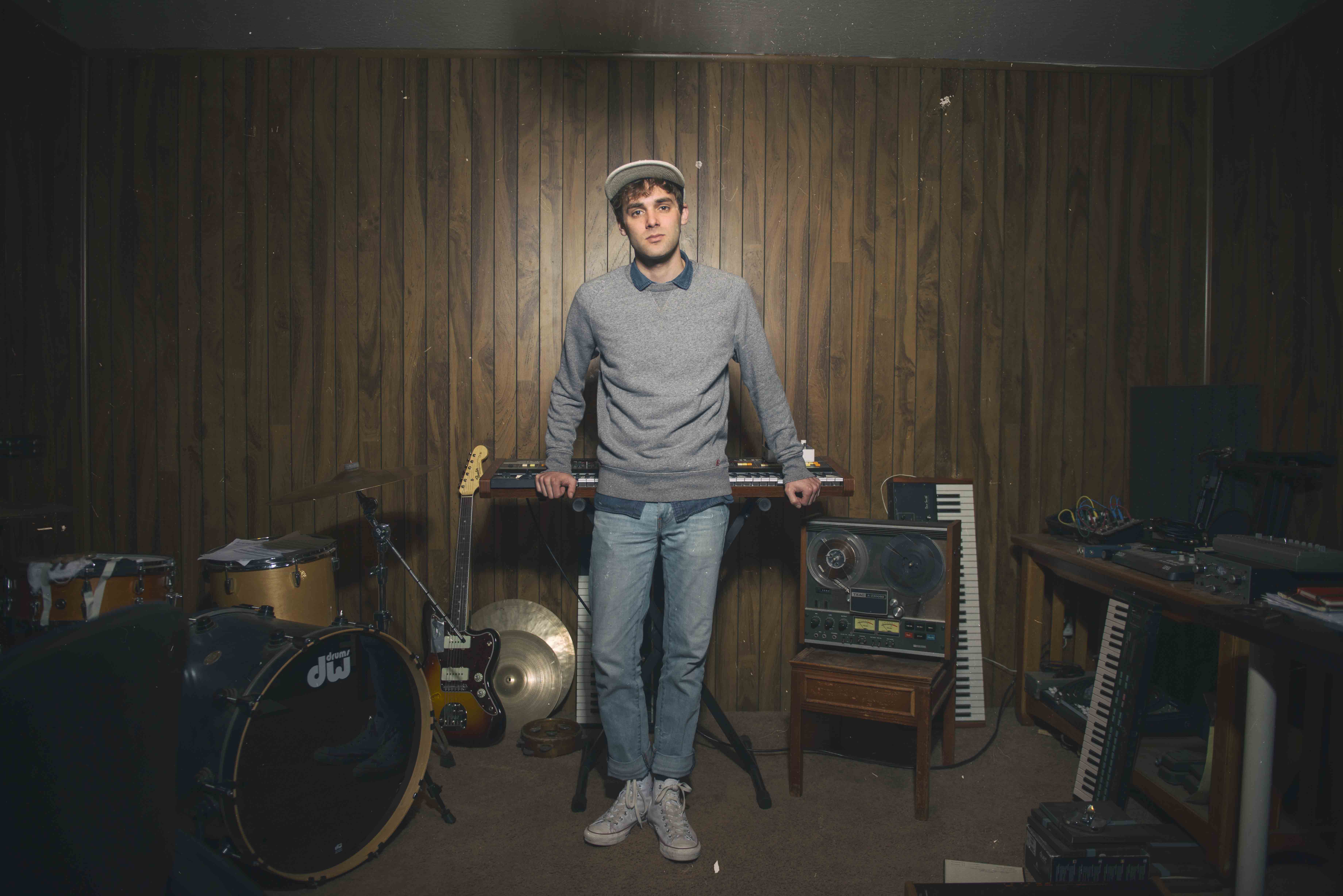 Day Wave is about to release his sophomore album Hard To Read, which drops on
March 4th via Fat Possum/Grand jury. Today, Day Wave shares the album track “Stuck”. The album is now available for physical pre-order, and will be packaged as a combined release with last year’s – and until now digital-only – Headcase EP. Both albums were performed, produced, mixed and mastered by Day Wave directly to tape.

Day Wave will make his SXSW debut next month, following a hometown show as a part of
Noise Pop Festival and ahead of his festival performances at Governor’s Ball, Shakey
Knees, and more. Day Wave will announce additional North American and European tour dates in the near future.