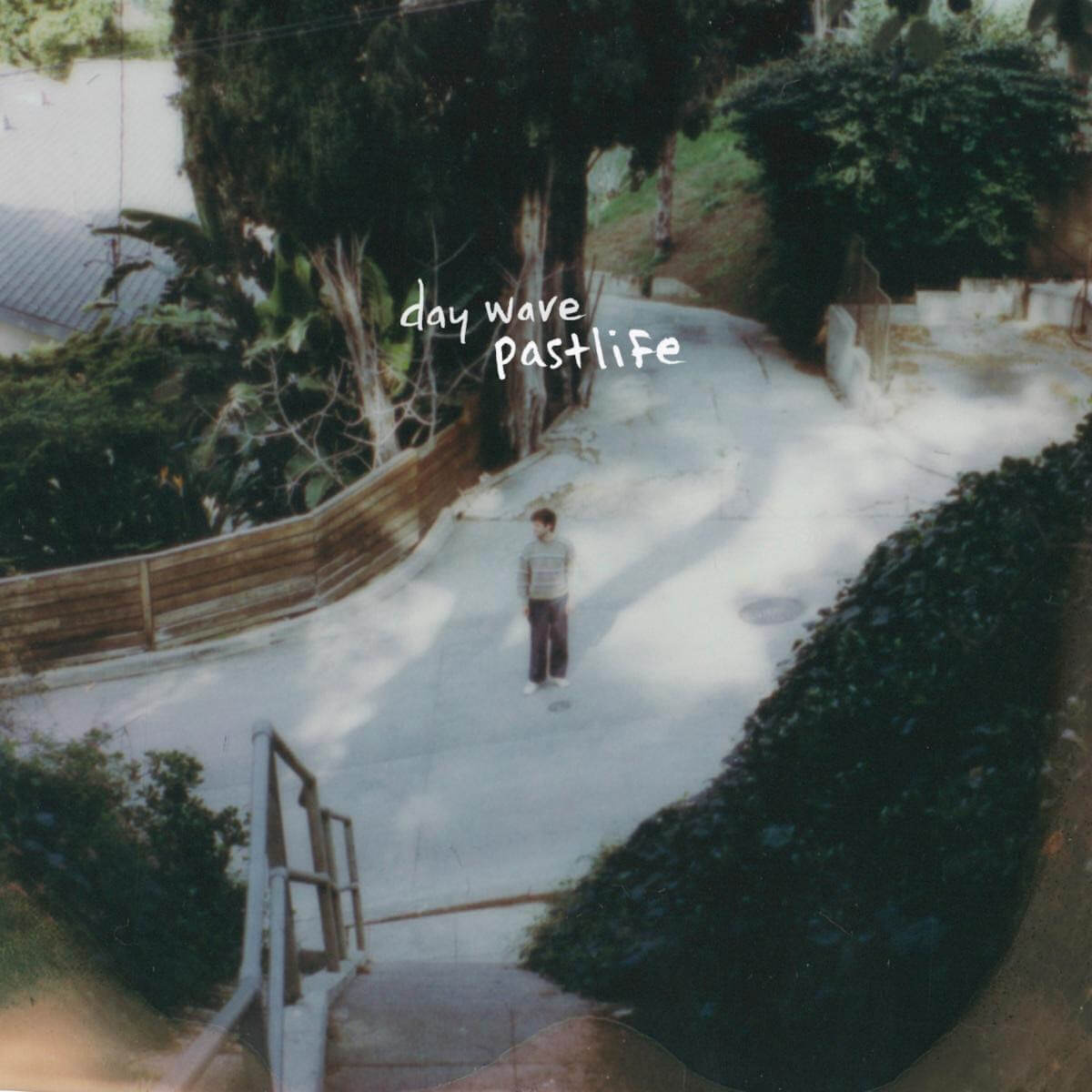 Day Wave (the project of singer/instrumentalist Jackson Phillips) returns today with news of his upcoming album, Pastlife, out June 24, 2022 via [PIAS] Recordings, ahead of the album release, Day Wave has shared a video for the album’s title-track.

Pastlife, the first new full-length record from Day Wave in five years, is a raw, immersive meditation on these ideas. It meanders through different dreamscapes of breezy, oceanside indie rock, plucky, minimalist bedroom pop, and tidal waves of cosmic emo and stratospheric shoegaze. It feels like walking through a room of artifacts from previous stages of your life, now sun-bleached and peeling at the edges, but still as intoxicating and powerful as ever. Pastlife isn’t saddened, though; it’s full of hope and energy.

Some of those changes are routine, like the splintering off of friends into their careers and personal relationships. For Phillips, still a working musician, that meant a degree of alienation. But the deeper thread is the existential alienation created by the simple passage of time. “I kinda thought that being 25 was just gonna stay like that forever, and then it didn’t,” he says.

Pastlife wades through these complexities. “I think back to the times where you didn’t realize you were living in this exciting time,” continues Phillips. “At this point, there’s enough of those different chapters that I think back on them, like ‘Oh, when I lived in that apartment, when I was hanging out with those people,’ whatever it is. That became the whole vibe of the album: everyone around me is growing up, and I’m trying to figure out my own way of doing that I guess.”

Phillips wrote the songs for Pastlife between the end of 2020 and the first six months of 2021, and four of the tracks were written while streaming on Twitch, a new method he tried to stay connected with people. Phillips would screenshare Logic with a minimized cam feed of him in the corner of the screen, so viewers could see everything he was doing as he played, sang, and produced. He’d stream for up to three hours, and leave the session with a new demo.

The central acknowledgment of Pastlife: however desirous we are for the past, that feeling is matched in intensity by the impossibility of returning to it. What do we do with that conflict? If you’re Jackson Phillips, you go back to your past life—Day Wave—and make something new with it.