Old friends and collaborators Dawn McCarthy and Will Oldham present you with a gift: a video shot by Lara Miranda during the track’s Nashville recording sessions produced by David Ferguson at Butcher Shop Studio, as well as footage depicting the spirit of the project from McCreary County, KY.

From the Seeger Sisters to Mariah Carey, Elvis to Sinatra, from Johnny Cash to Merle Haggard; there is a remarkably strong tradition of fa-la-la-ing in popular music -to say nothing of the rich tradition of the holiday music video. Yet this is definitely not what one expects to see in a holiday music video – there’s no snow, no presents, no sacrificial goose or other consumable indulgences; but rather the tenets of what a pre-capitalist Christmas looks like. The elements at the core of why people celebrate holidays to begin with – friendship, collaboration, warmth, rejuvenation and joy.

Dawn McCarthy and Bonnie “Prince” Billy- Christmas Eve Can Kill You b/w Lovey Kravezit 7” comes out on the 19th of November 2012 on Domino. Pre-order the single here: http://www.dominorecordco.com/uk/singles/09-10-12/christmas-eve-can-kill-you/ 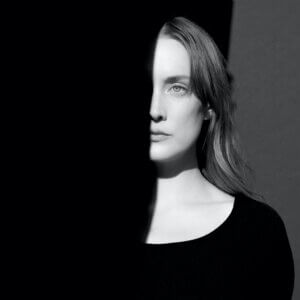