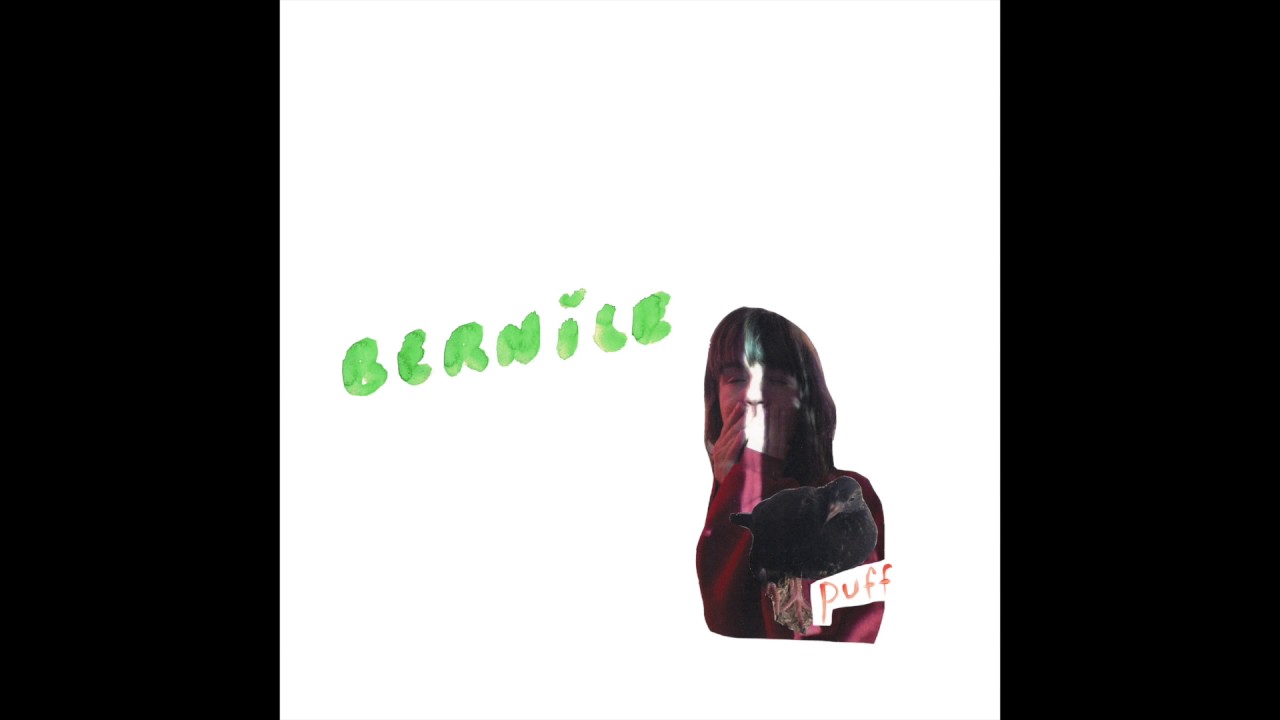 Bernice, the Toronto-based project of vocalist/songwriter Robin Dann, today shares new single “David” taken from the bands forthcoming ‘Puff’ EP, their first release for Arts & Crafts, due out June 16. On the track, Dann stated that “David is the name I chose to be everyone at once. He was a king of Scotland, the King of Israel, ‘beloved’ boy. “I wanted the name to be a symbol of the lows that everyone can feel, but some feel so much more deeply than others. The song is a sort of ode to sadness, and to all of the ugly and beautiful layers it brings to life.”

Along with the new single, Bernice also announce that Vinyl Me, Please is releasing an exclusive 12” pressing of the new ‘Puff’ EP for their ‘Rising’ series showcasing up-and-coming talent. Co-produced by Grammy-winning producer Shawn Everett (Alabama Shakes) and Matt Smith (Owen Pallett), ‘Puff’ is 5 of 11 songs to be released in 2017, and presents a thicker, colorful side of Bernice’s sound.

Recording Puff live to tape at Breakglass studios in Montreal with Matt Smith engineering, the band was together in the central room with Dann and Felicity Williams (supporting vocals) on either side of the vocal booths — Williams in a smoky vestibule with glass doors, and Dann in the kitchen with a window, beside a big potted palm. Following the sessions, Dann and drummer Phil Melanson then brought the digitized stems (excluding track “David”, which the band and Matt did all production for) to producer Shawn Everett in Los Angeles and worked out each song’s sound.

Bernice have been performing actively since late 2010 and have released one full-length album (what was that, 2011), an EP (when I know how to climb, 2013), and a “cassingle” in 2015, all released independently. Bernice’s single “St Lucia”, released in November of 2016, received praise from Zane Lowe, Stereogum, and The Fader, and the follow up single “Don’t Wanna Be European”, released in February of 2017, was praised by Pitchfork, who said Bernice “crafts intricate, dream-like music from deeply emotional lyrics and woozy electronic beats.” The bands upcoming Puff EP and upcoming album were co-produced by Grammy Award-winner Shawn Everett (Alabama Shakes, Lucius) and Matt Smith (Owen Pallett). 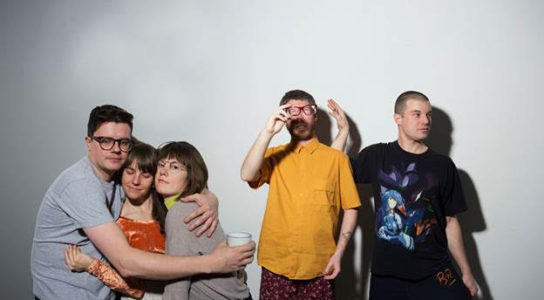 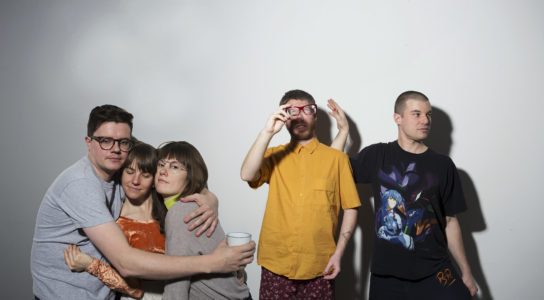 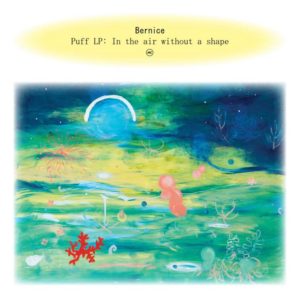 Bernice ‘Puff LP: In The Air Without Shape’