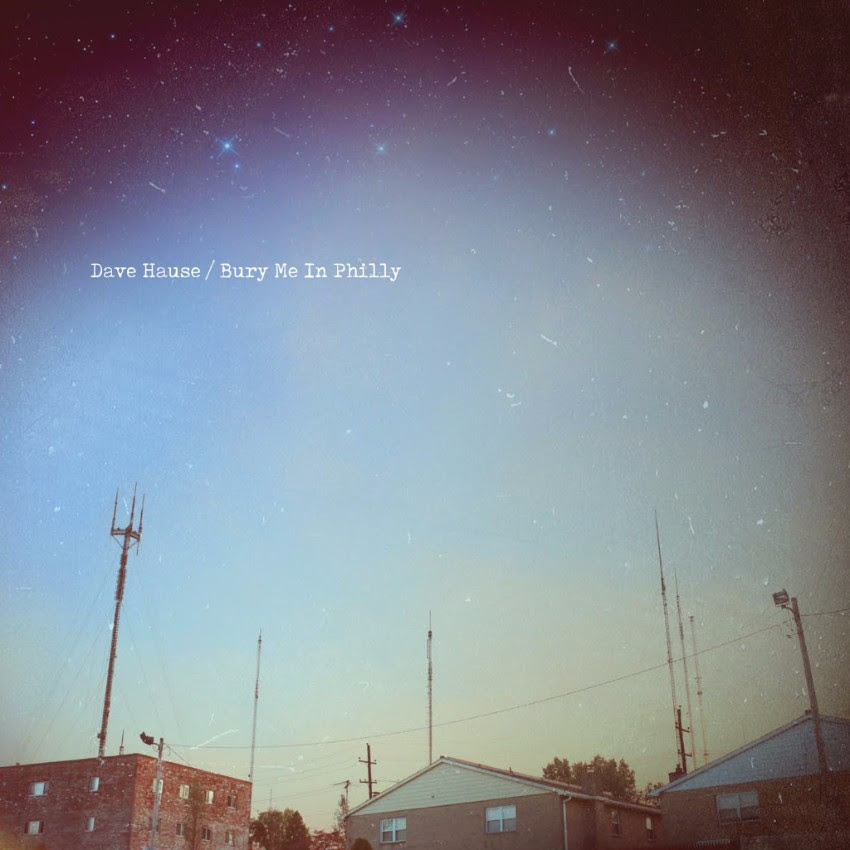 Fresh off of announcing a brand-new album entitled Bury Me In Philly, Dave Hause has announced that he will do a small run of U.S. club dates to coincide with the album’s February 3rd release. The tour will have Hause hitting a handful of major cities including Los Angeles, New York, and of course, Philadelphia.

Bury Me In Philly is the third full length album from Dave Hause, and was co-produced by Eric Bazilian, the guitar player and songwriter/vocalist for Philadelphia band The Hooters, who Hause calls, “a childhood local hero,” along with William Wittman, producer & engineer of albums by Mick Jagger, Cyndi Lauper, and countless others.

Recently, Dave Hause premiered the first track from the forthcoming release, “With You”, which can be streamed now. Hause also has an extensive touring history, and has shared the stage with such notable acts including Hot Water Music, The Gaslight Anthem, Alkaline Trio, and most recently, Bad Religion and Against Me! this past October. Additionally, the singer has performed at countless festivals including Reading/Leeds, Pukkelpop, Hurricane and Southside.