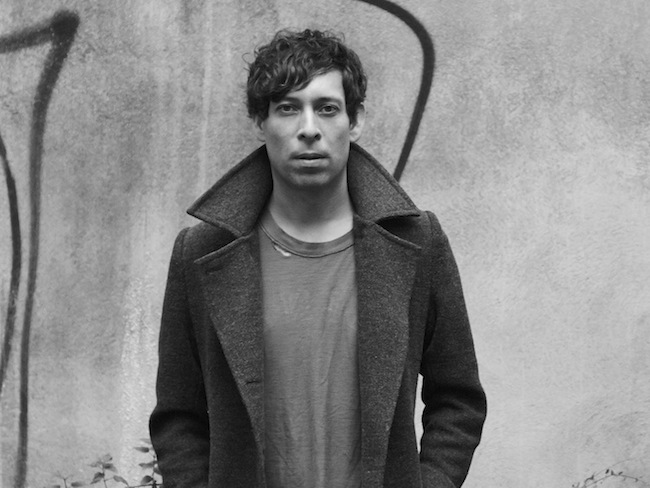 Earlier this year The Soft Moon, a.k.a Luis Vasquez, released his third studio album Deeper via Captured Tracks. Today he’s unveiled a Dave Clarke remix of the album track “Wrong.” This comes ahead of his upcoming European tour dates, which start this week and include a London and Paris.

The voice of The Soft Moon has never been more clear than it is on Deeper. With eerie, immersive tracks like “Far” and melancholic “Wasting” (the first track written for Deeper), the album is a penetrating portrait of Vasquez as he wrestles thoughts of suicide, vulnerability and what it means to heal. By facing the most hopeless parts of himself without illusion and putting his past demons to bed, the creation of Deeper was an intense personal exploration of existence for Vasquez.

Check out the full dates below: