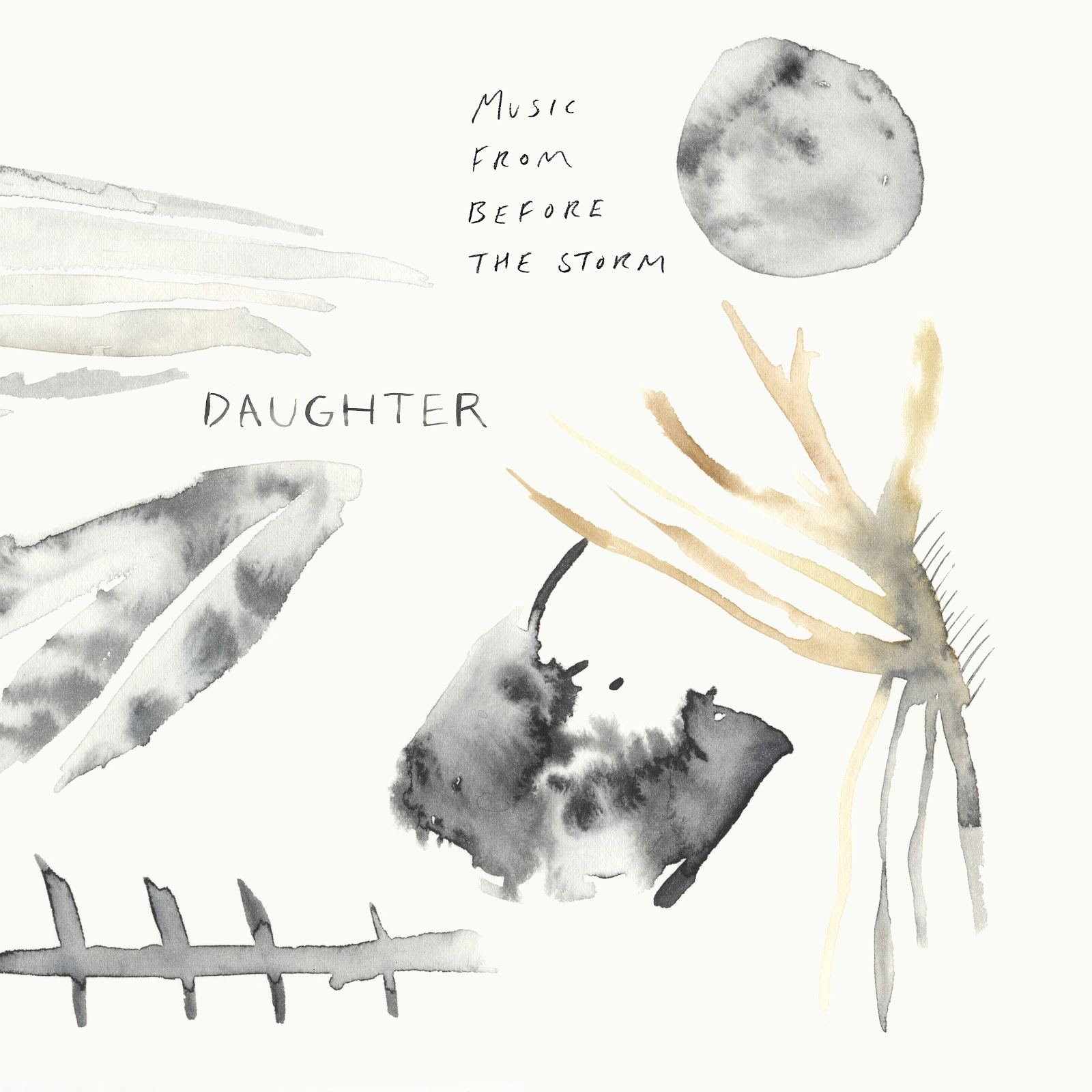 Daughter has released Music From Before The Storm on Glassnote Records/4AD, an original musical score for with Square Enix’s new game Life is Strange: Before The Storm. Created in London earlier this year, this is Daughter’s first experience working on an original soundtrack.

Before The Storm is the prequel to Life is Strange the narrative driven game released in 2015. It was a boundary-breaking videogame, with principal characters drawn from real life facing everyday issues, touching upon difficult situations such as bullying, suicide, teen pregnancy as well as tackling the complexities of love and friendship.

Lead by first single “Burn It Down”, soon after the band released a behind the scenes video feature that explained the scoring process, their immediate connection to the game’s lead characters and how it all came together.