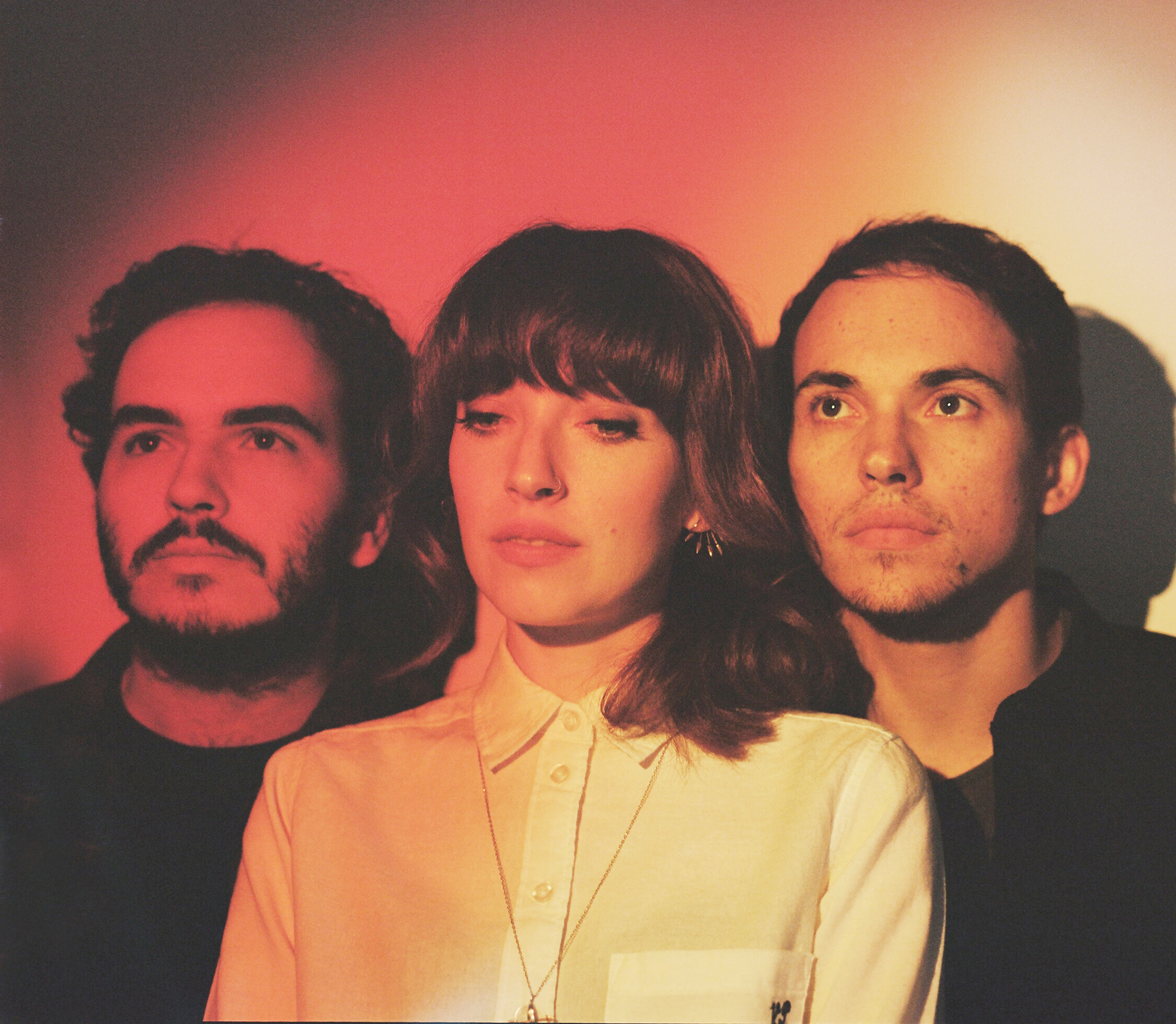 After completing a run of U.S. festival dates playing Bonnaroo, Lollapalooza, and most recently Osheaga. The band are headed back to mainland Europe and the U.K. to continue their worldwide Not To Disappear tour. Luckily, Daughter will return to the U.S. this fall, kicking things off at New York’s Terminal 5 on November 1st, travelling across the country to conclude in San Diego on December 1st.