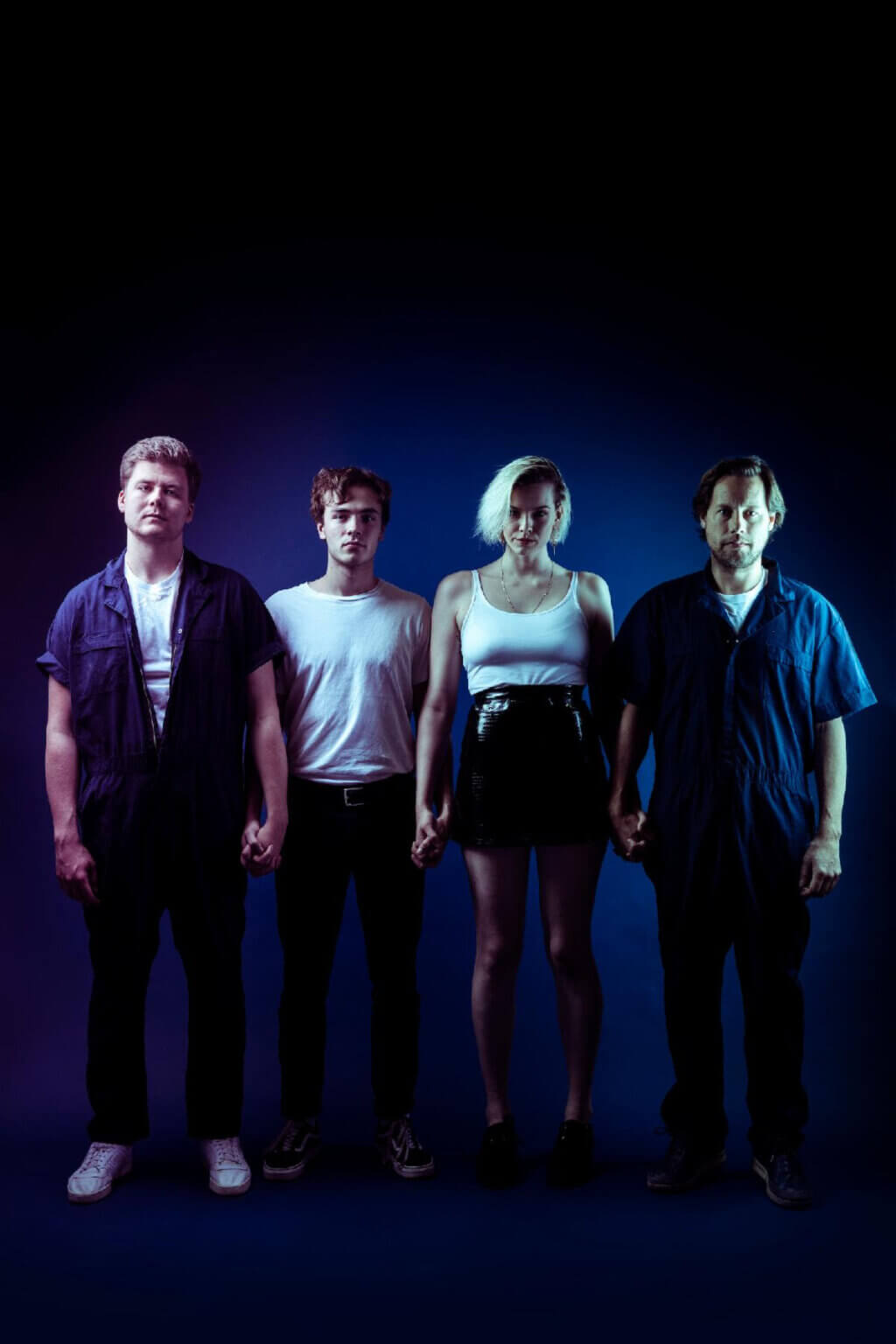 “Scared” tells the story of a troubled mind. From the first verse – “you live in a bigger room than me” – to the finish, Linden’s vocals express the claustrophobic need to escape without falling into the trap of sentimentality. The new single sees Das Body taking their foot-tapping, vibrant pop to a new level with its kaleidoscopic groove and irresistible fusion of vulnerability and vulgarity. “Scared” follows previously released album singles “Against The Glass” and “On Request.”

“‘Scared’ was written a couple of years ago and we´ve played it live every time since – it’s one of our favourites,” note the band. “But we struggled to translate the energy that Ellie radiates during the live performances into the studio version. We feel like we finally managed it, to project the eccentric Ellie Linden, almost as if she is pushed through even the tiny speakers on your laptop or phone.”

Peregrine finds its inspiration from the ancient meaning of the word itself – the sensation of feeling alien and foreign. It is a meditation on our relationship with ourselves and others and it does not shy away from dealing with the messy complexities hidden within the ties we share with other people. The album also lends its more literal inspiration from a peregrine falcon the band discovered flying around their studio in Økern, Norway while writing the album. The full-length follows from the release of their self-titled debut EP released in 2018 via Luminelle Recordings.