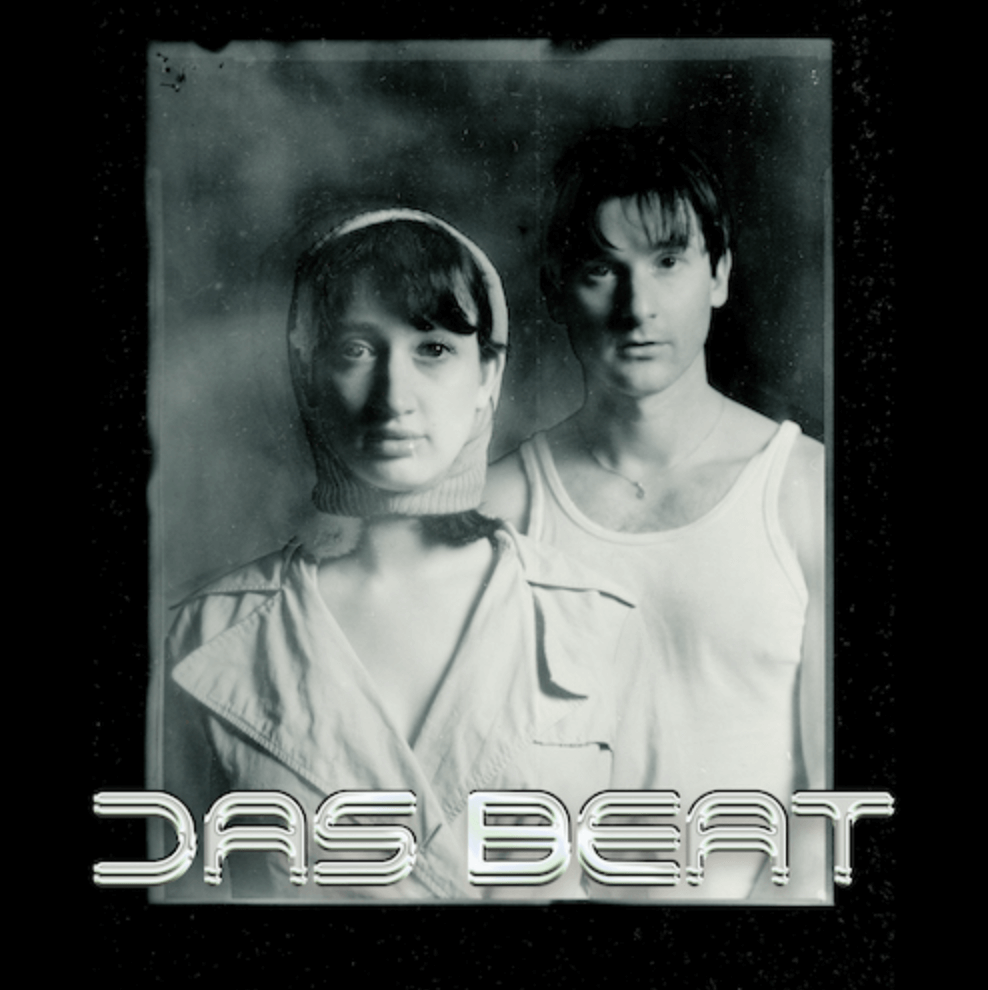 “Sometimes you just can’t let go of things, dreams, people etc… even though they are long gone. This song captures the feeling of deciding it is better to move forward than remaining in your aged beliefs. It features a simple guitar melody which guides the listener through the song, past Jackie and the golden beans.”

The duo is half-Canadian and half-German. Agor (of Blue Hawaii), moved to Berlin from Montreal in 2018. Eddie is a theatre actress originally hailing from a small town in Bavaria. Together they find a strange but alluring symbiosis – like Giorgio Moroder meets Nico, or Gina X Performance meets The Prodigy. Their debut EP Identität is out now via Arbutus Records.