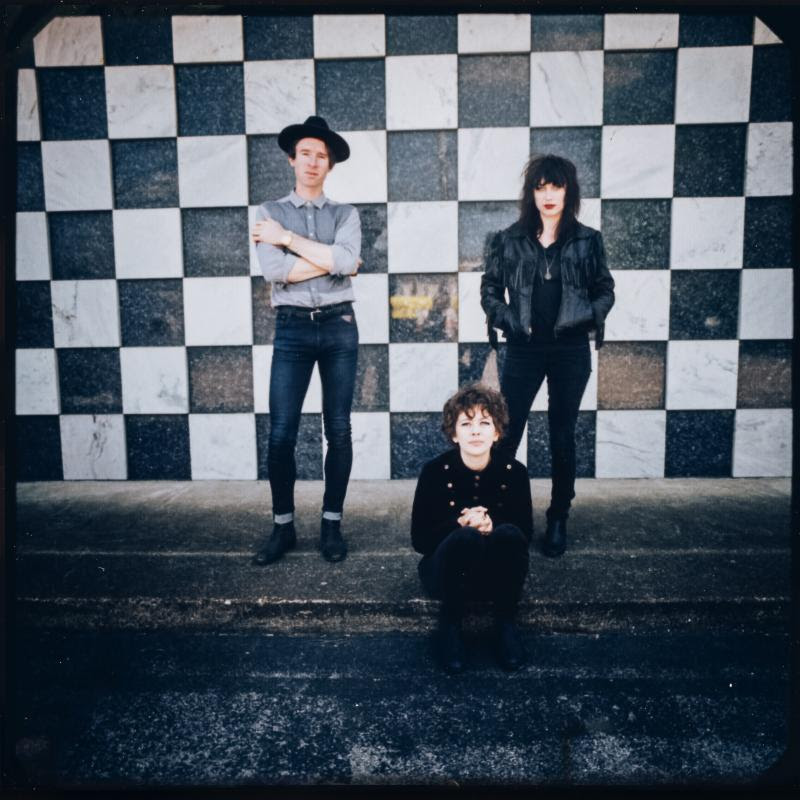 Those Darlins have announced that they are taking an “indefinite hiatus.” The band’s statement follows. Those Darlins have also booked a final round of tour dates which kick off January 15 in Chattanooga, TN. The tour includes a show at Brooklyn’s Baby’s All Right on January 23 and their final show will be January 29 in Nashville at The Basement. The full tour is listed below. Also today Those Darlins share their last single – their take on Divine’s single “Female Trouble” which is the most perfect of good-byes from the band.

We’re here to deliver some unfortunate news… Those Darlins will be taking an indefinite hiatus effective after our final tour in January. We’ve had a really great run together, but the time has come for us to move in different directions. We really appreciate all the love and support from our friends, fans, and family over the years. As a parting gift we’d like to send you off with this last track, a cover of the song “Female Trouble” by Divine. Please consider coming out to one of our final shows, listed here.

If we aren’t hitting your city, we apologize immensely. We really would love to sit with each and every one of you to have our proper goodbyes. SO plan a trip to see us if you can! And keep your eyes open for new developments from us as individuals. Wherever we are, we’ll be out there doing something. Love Love Love to all you crazy awesome people who stuck with us so long.

Those Darlins formed in 2006 and the original line up consisted of Jessi Zazu, Nikki Kvarnes, and Kelley Anderson (though at the time they all used “Darlin” as their last name). Linwood Regensburg became a permanent member soon after. Kelley left the band in 2012 and the band has had a rotating 4th player ever since.

The trio had their genesis covering Carter Family songs but a short two years later released the self-titled debut. They followed the album with 2011’s Screws Get Loose. The band’s last and final album was Blur The Line, released in 2013.

Beyond the release of albums, singles and EPs, Those Darlins have built up a rabid following as a must-see live act putting millions of miles on tour vans around the world. It is no surprise then that before they say their final good-bye they are gracing us with a final round of tour dates.