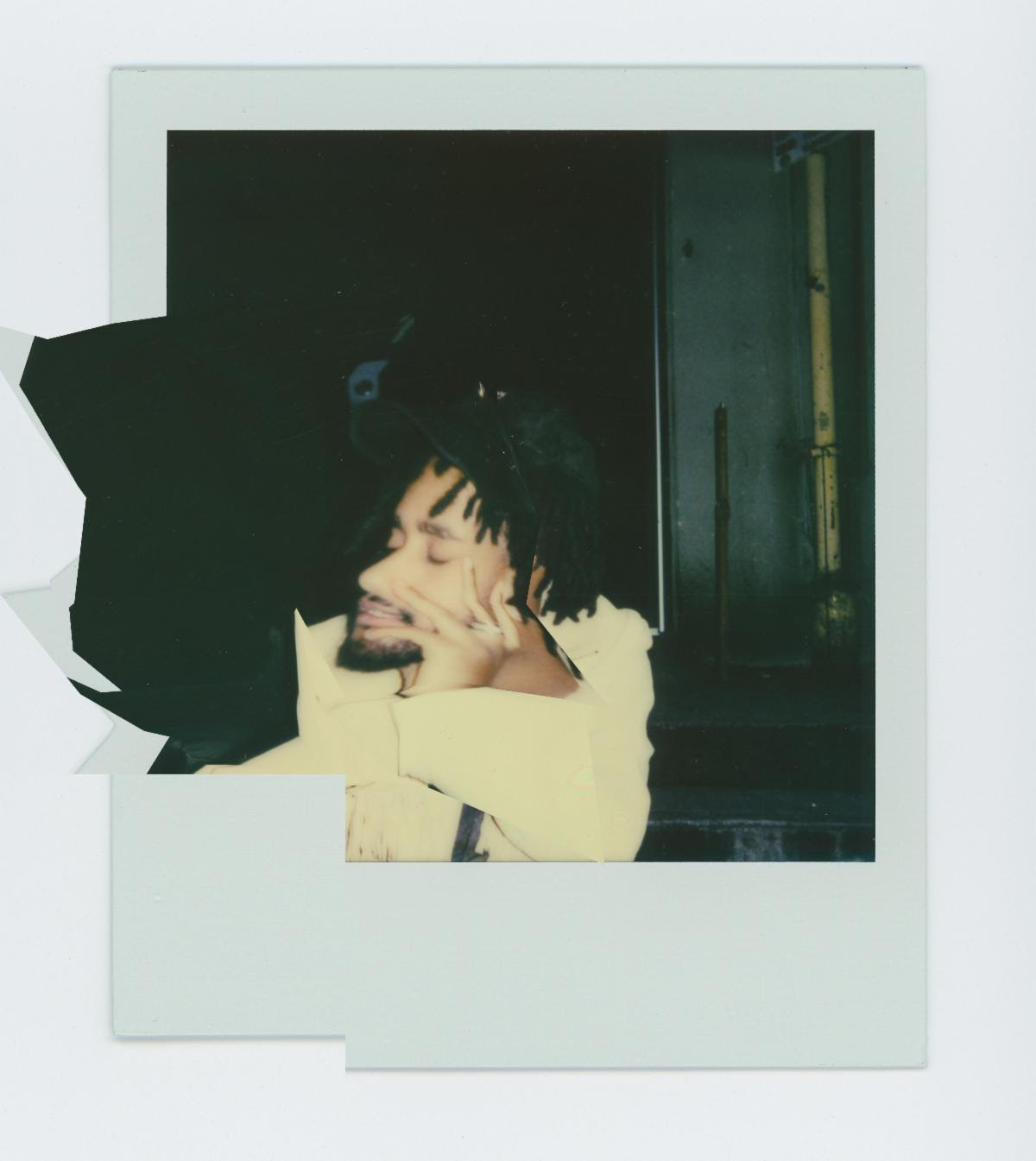 Chiiild, has shared another tack off their forthcoming EP, “Darling.” The single was the closer on their recent tour alongside labelmates Emotional Oranges. With a chorus repeating “you are the best of me, darling,” they won over the crowd night after night. Of the song, Chiild says, “If you’ve ever been in love …” “Darling,” along with previously released “Back to Life” ft. Zimbabwean artist, songwriter, poet and activist Shungudzo and “Count Me Out,” is found on the Montreal band’s forthcoming Synthetic Soul EP, out in early 2020 via Avant Garden (THEY., Emotional Oranges, Slenderbodies).
Chiiild’ music is a hybrid of chill out r&b meets psychedelic, equally inspired by D’Angelo as it is Tame Impala.