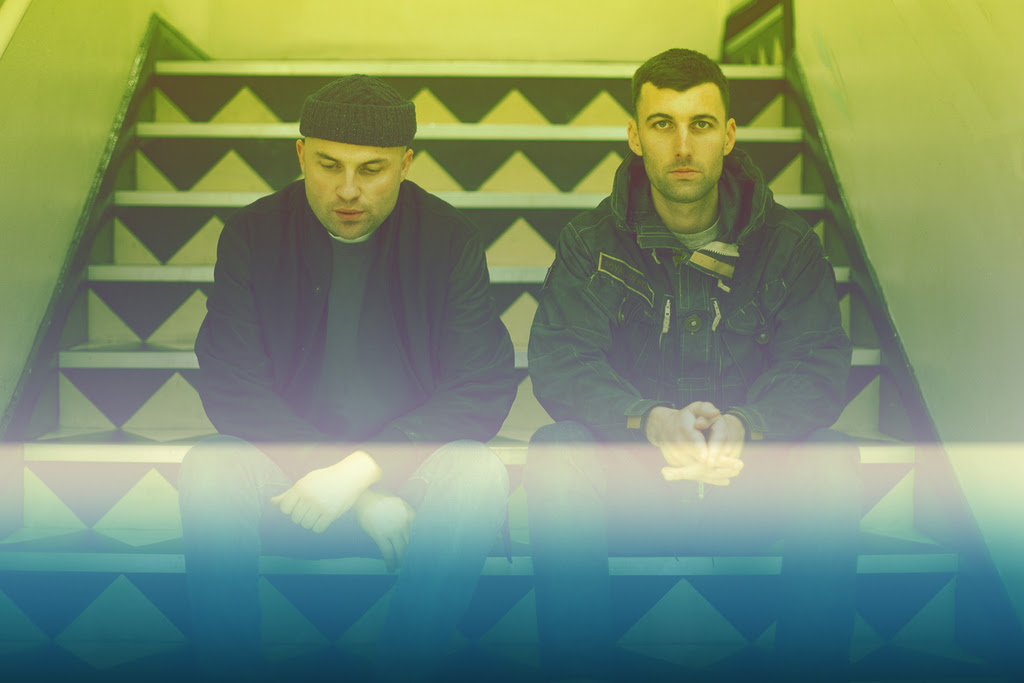 Darkstar are announcing their latest release Made To Measure due out on July 15th. The four track collection features two vocal collaborations. The opening track “Reformer” is a collaboration with Empress Of, the NYC based singer/producer who also features in the video . This is followed with Brixton-based experimental artist and current WIRE cover star Gaika on “Black Ghost”. Watch Video For “Reformer” Featuring Empress Of, directed by David M Helman

Since the release of last year’s Foam Island, Darkstar have been delving deeper into collaborations. They’ve been working with Jessie Ware and Gwylim Gold on production and remix duties and also remixed Giorgio Moroder for the recent Tron soundtrack. Later this summer, they’re due to step into the studio with Jamie Woon and The Square. The duo have also been honing their scoring skills writing the soundtrack for the Dreamlands short film, which was an official selection at Cannes Film Festival last month.

Darkstar
Made To Measure
WAP392