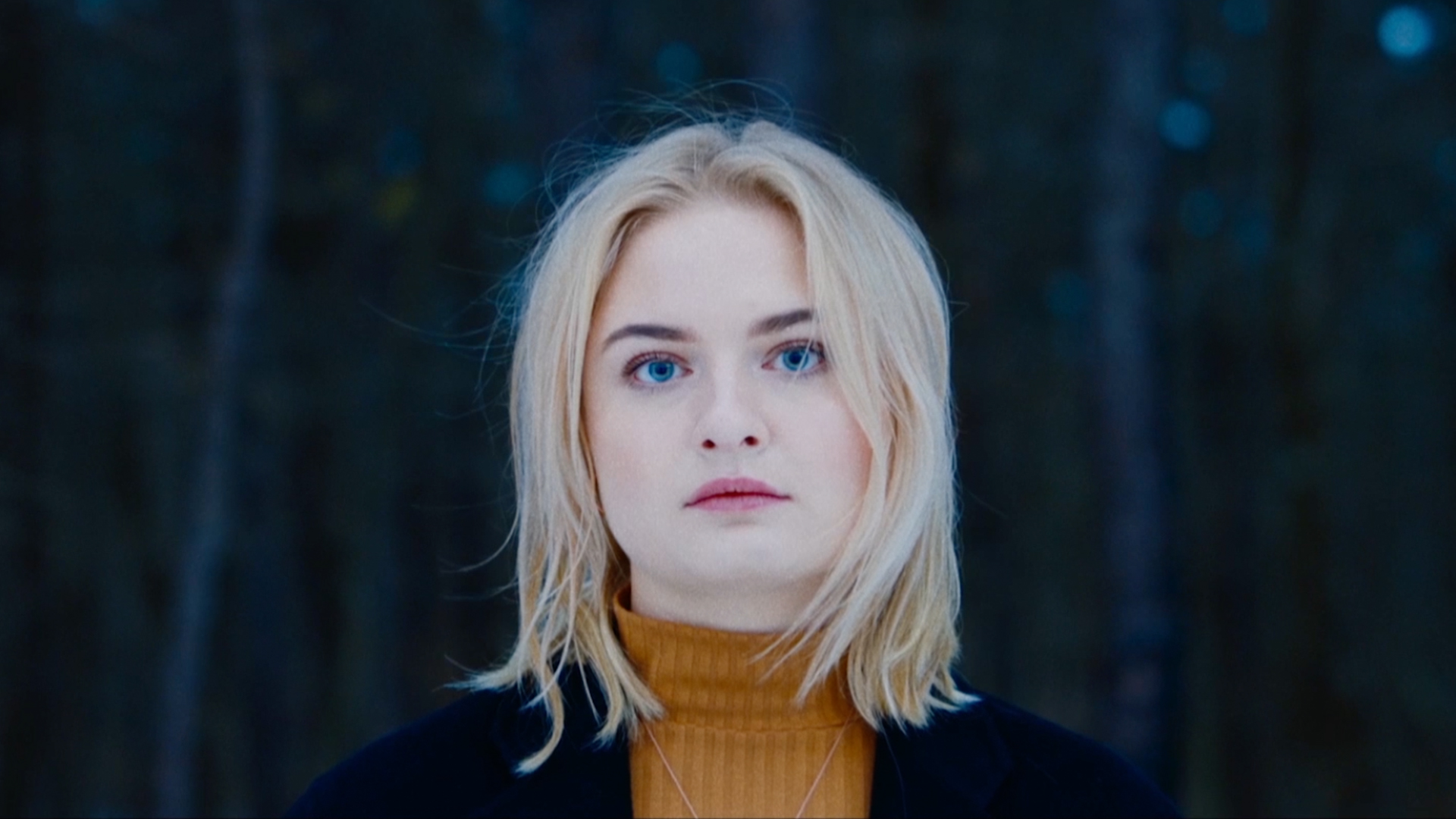 UK-based producer Dark0 has stepped up to remix ‘Falling Short’, the latest single from 19 year old singer, producer and songwriter Holly ‘Låpsley’ Fletcher. Simultaneously euphoric and melancholic, this is the latest in a line of Dark0 remixes for the likes of Anushka, and OT Genasis that are high on drama, emotion and melody.

‘Falling Short’ is the latest single to be taken from Låpsley’s Long Way Home debut album, which was released to widespread critical and fan acclaim in March on XL Recordings. The twelve track album also features previous single ‘Hurt Me’, ‘Love Is Blind’, ‘Painter’ and ‘Station’. For much of the album Låpsley worked with XL’s in-house producer Rodaidh McDonald, in addition to production contributions from Paul O’Duffy and Mura Masa…

Following a show at London’s Heaven, Låpsley will embark on a north American tour throughout April and May that features appearances at Coachella (15th and 22nd April) as well as two consecutive nights at New York’s Music Hall Williamsburg (11th and 12th May). She is also set to play her biggest headline show to date – at London’s 2000 capacity Shepherds Bush Empire – on 19th October.