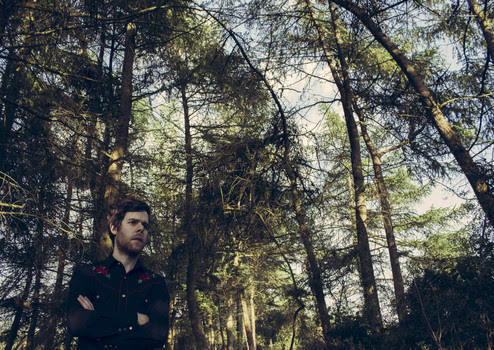 “Dark Stream” is the new single from Northern Ireland’s Arborist. Beginning with a stark, quasi-funeral horn it launches in to a haunting and affecting lament, awash with gorgeous melodies and arrangements that showcase Mark McCambridge’s vocals and thoughtful songwriting. The track is taken from Home Burial, Arborist’s debut, out November 11th on Kirkinrola Records.

Since the release of the debut single Twisted Arrow in 2015, Arborist have become somewhat cult properties, thanks in no small part to Kim Deal (Pixies, The Breeders) contributing delicate harmonies to the song.

Having previously worked as a songwriter around France, London and Dublin, Mark McCambridge formed Arborist in late 2014. He played his first show opening for James Yorkston and a solo tour of Ireland followed before impressive performances led to notable support slots alongside Low, Cat Power, Guy Garvey and Echo and The Bunnymen.

Early on McCambridge teamed up with drummer Ben McAuley, who ran Start Together Studios in Belfast (working with the likes of David Holmes, Sea Pinks, Pleasure Beach and Girls Names). They could begin recording immediately and their first release was a Christmas song, which came out at the end of that year.

The debut album Home Burial was again recorded in drummer Ben McAuley’s Start Together Studios. As he had a vested interest in the project, he had a strong sense of the songs and of how they should be recorded. Given the association, sessions were relaxed but focused and devoid of any time constraints. Occasional flourishes were added at home with the aid of Ben’s expertise. Fleshing out the band, McCambridge surrounded himself with a band of well-travelled musicians, including James Heaney on bass, Jonny Ashe on guitar and Richard Hill on piano/organ. Strings on “A Man of My Age” (and other tracks) were provided by Luke Bannon.

The album title focuses on two words; “Home” and “Burial”, reflecting the two dominant themes of the album, which occasionally touch on a similar darkness. The artwork of a man fishing on the roof of a house cast adrift over a choppy sea, also reflects these themes and was designed by Belfast artist Peter Strain – who has done artwork for fellow Irish acts Villagers (Where have you been all my life?) and Little Green Cars.

4. I Heard Him Leaving

5. Rules of the Burial

6. The Force of Her Will 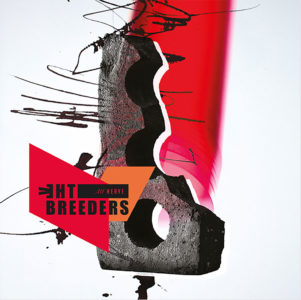 The Breeders ‘All Nerve’ 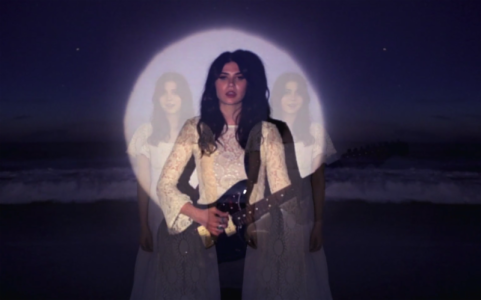