Dark Entries has announcde the release of a remix EP of Psychic TV’s classic Acid Song “Alien Be-In”, due for release on January 13th of next year.Featuring remixes from Fred Giannelli, Silent Servant and John Tejada, the 12″ is housed in a metallic silver die-cut sleeve and a neon green label, featuring the psychic skull transformed into an alien cone head by designer Eloise Leigh. 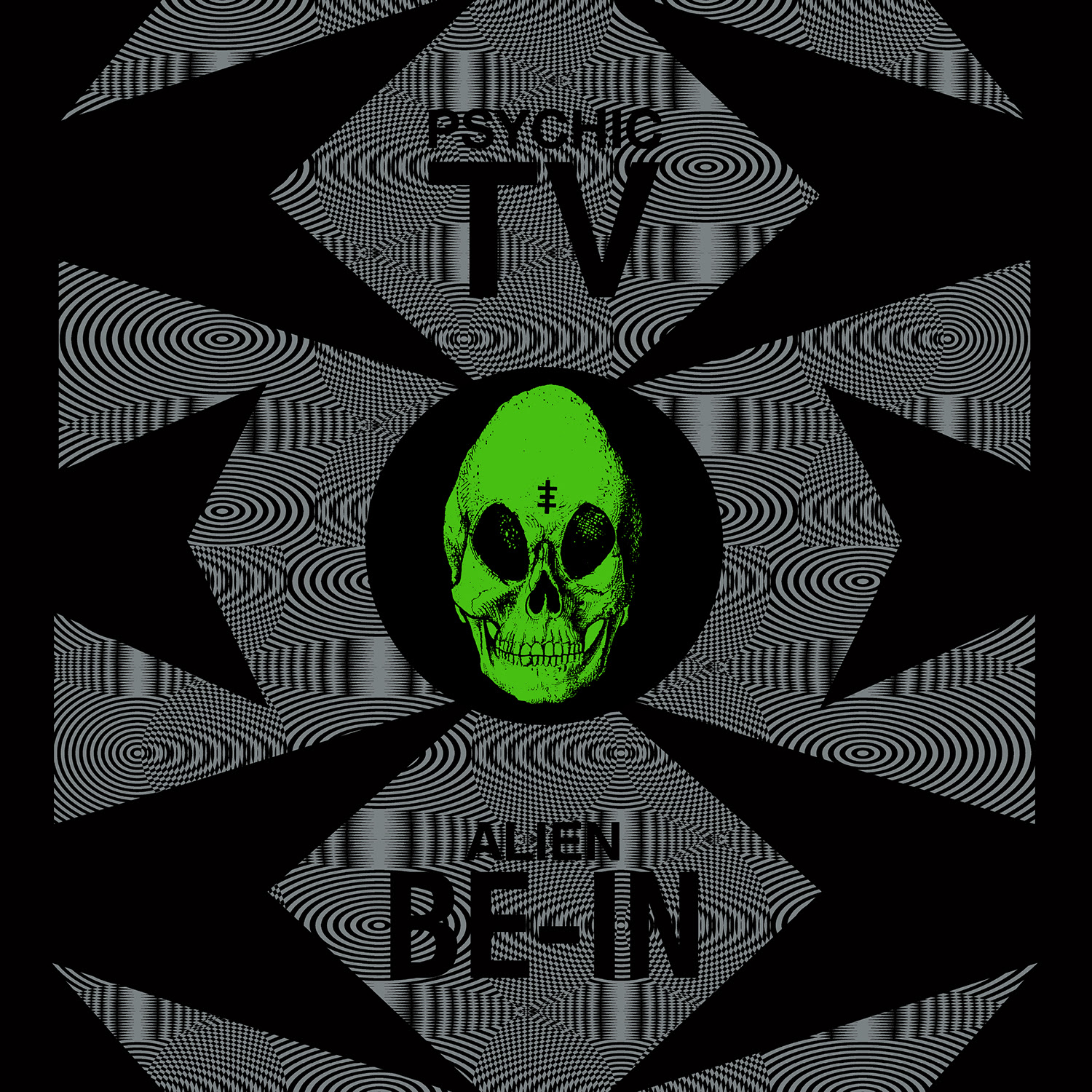 Dark Entries Editions is venturing into new waters with a remix EP of Psychic TV’s classic Acid House song “Alien Be-In”. Psychic TV was formed by Genesis P-Orridge and Peter Christopherson after the breakup of Throbbing Gristle in 1981. After various line up changes, the band shifted direction to dance oriented songs influenced by the Acid House scene in America. By 1988 experimental electronic musician Fred Giannelli, of Turning Shrines, joined the band and over the next 2 years started to record songs for “Toward The Infinite Beat”. The album was a mix of deep, multilayered tracks full of bright and hypnotic dance numbers, providing the soundtrack to the rave culture that sprung up in the UK in the 90s.

“Alien Be-In” was written in early 1989 on an E-mu Emax Sampler and an Alesis MMT-8 sequencer.  Vocal samples were taken from a tape American investigative reporter Don Bolles sent to Genesis. A didgeridoo rides throughout the song, heavily modulated by a Gristleizer creating a hypnotic effect. Near the end of the song the breakbeat slides out of time yet the band chose to leave this in because it sounded strange and fit the concept of the track. Genesis played a spaced out Echo Violin and the band used 360 degree panning rotation devices. For this reissue Fred Giannelli takes a stab at remixing the mono mix of the original sequence sourced from the Emax floppy discs. On the flip are two brand new mixes, the first from Los Angeles based producer, Silent Servant, who updates the classic with his modern brand of driving EBM techno.  The second remix is a team effort from Silent Servant and veteran producer John Tejada, that re-creates the original melody using a Roland TR-808 and TB-303, paying homage to early Chicago Acid House artists like Lil Louis and Robert Owens.

All songs have been mastered for vinyl by George Horn at Fantasy Studios in Berkeley. The 12” is housed in a mind-alerting, metallic silver die-cut sleeve and a neon green label that pops through, featuring the psychic skull transformed into an alien cone head label all designed by Eloise Leigh. Each copy includes a 2-sided 11×11 square insert with black and white photo of the band from 1988 and liner notes by Fred Giannelli. 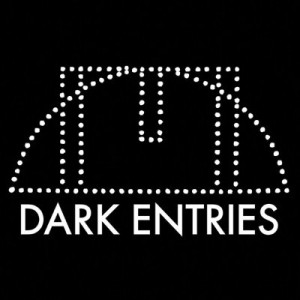