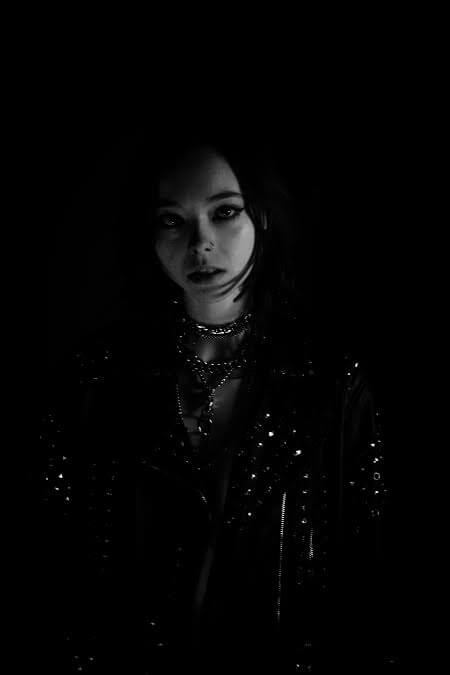 “In celebration of Pride Month, D’Arcy is releasing a three song EP comprised of remixes of her debut single “Crush.” The official music video for the original single. Each of the three Crush remixes is named after a type of candy, “Bubblegum Remix,” “Lollipop Remix,” and “Airhead Remix,” contributing to the lighthearted and fun nature of the song.”

Recently, D’Arcy dropped her second single, “Bad Habit”, the song is an ode to her 4 years of sobriety! And now her debut single “Crush is getting 3 new remixes on June 25th in celebration of LGBT Month. D’arcy is an OUTspoken artist + open for interviews. She is the first musical act launched from DRØME, a media company that previously published a multi-issue print magazine featuring Billie Eilish, Sofi Tukker, LPX, OSHUN, Girlpool, Nakaya and more. D’Arcy’s influences range from Fiona Apple to Nine Inch Nails. 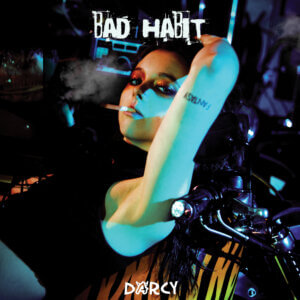