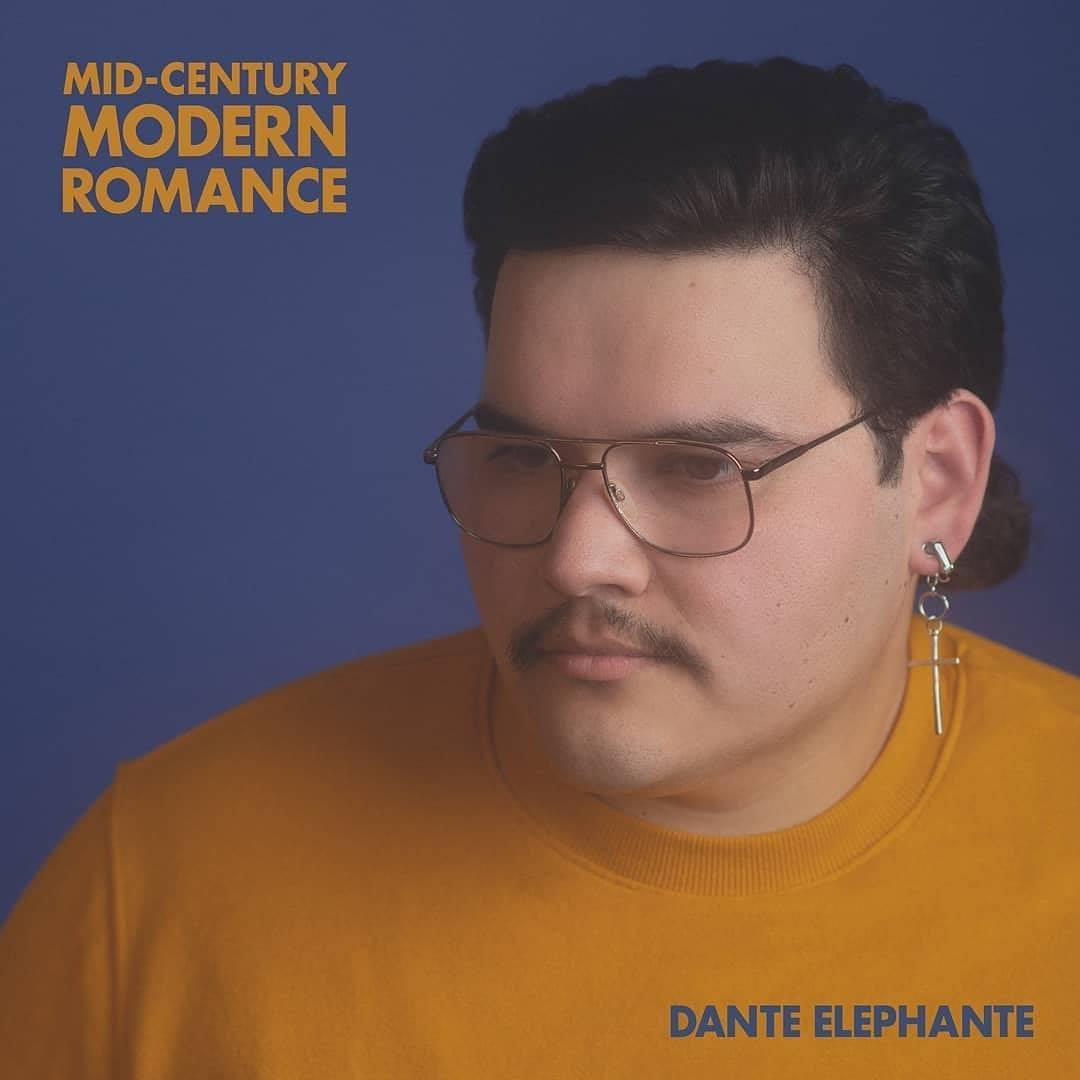 Dante Elephante Mid-Century Modern Romance, will be released on Janu
Share on TwitterShare on PinterestShare on PocketShare on RedditShare on FacebookShare on Email

Dante Elephante has announced his new album Mid-Century Modern Romance, will be released on January 8th 2021 via Philadelphia label Born Losers Records. The EP produced by Paul Cherry , containing “eight soulful, disco-kissed tracks.” Ahead of the album’s release Elephante has released a taste of the album, with a wonderful new video for “Las Vegas.”

So far, Ruben Zarate AKA: Dante Elephante has released two LPs, entitled German Aquatics and Anglo-Saxon Summer, via Lollipop Records both albums were produced by Jonathan Rado (Foxygen). In the summer of 2018 Elephante followed-up with Rare Attractions, leading to appearances at SXSW, Treefort Festival, as well as tours supporting The Orwells, Summer Salt, and Real Estate. 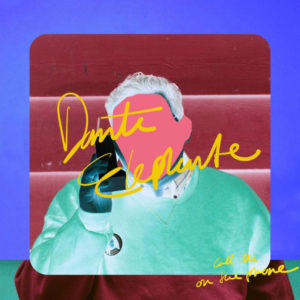 “Call Me (on the phone)” by Dante Elephante 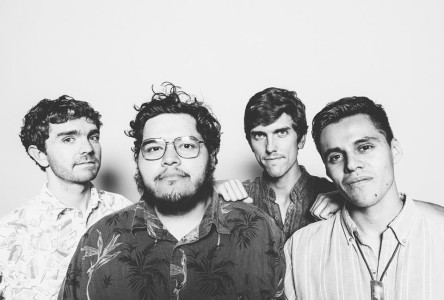 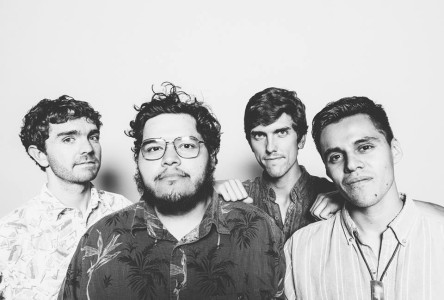