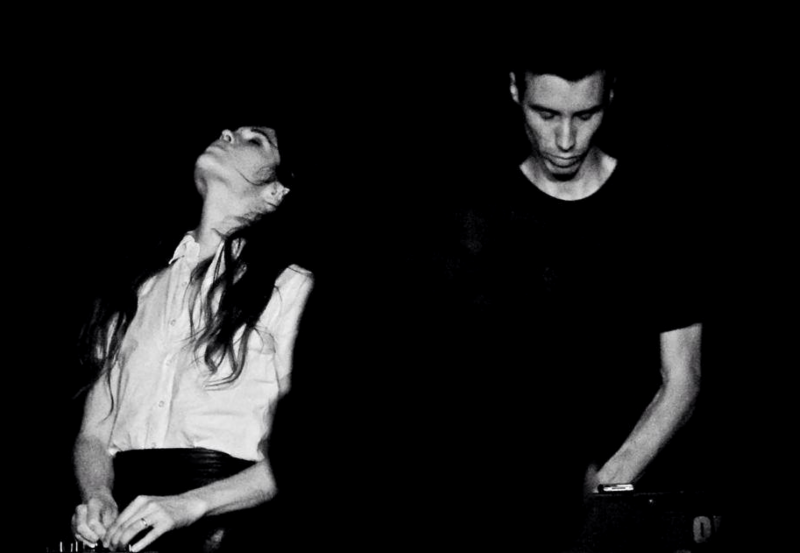 Montreal-based electronic duo Essaie pas is comprised of Marie Davidson and Pierre Guerineau. Both are respected musicians in their own right – Marie having released two solo records, with Pierre being best known for production work on underground Canadian musicians such as Dirty Beaches and Femminielli. Essaie pas was born on a hot summer night in 2010 – the mix of drawling guitars, français mumbles, and minimal electronics caught the ear of DFA Records, who booked the pair to open for Factory Floor on their first North American tour and are releasing their new album in February. 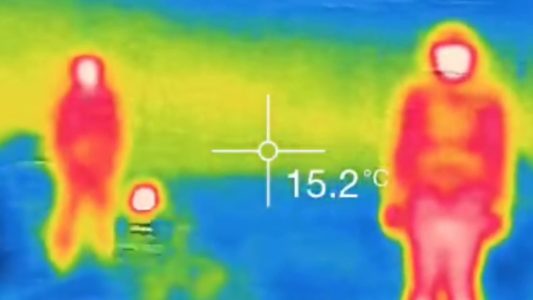