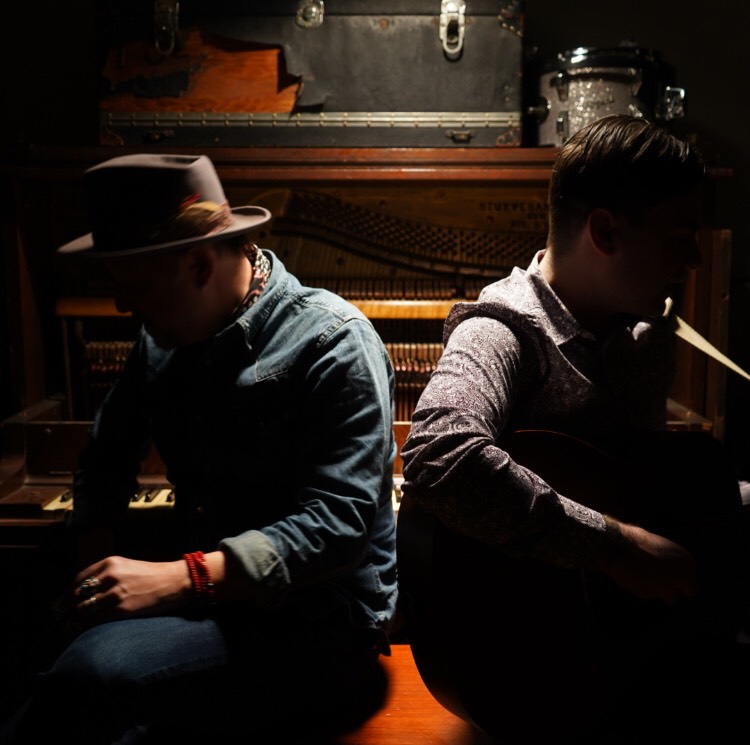 Matty Carlock is a Singer/Songwriter from Middletown, NJ. Born into the New Jersey Hardcore scene, he cut his teeth singing for underground hardcore outfits including the Metal-core pioneers “Shai Hulud”. He began to branch out into other genres of music with his debut 2014 Americana release entitled “Loveless”. He’s since then toured the world playing sold out shows across the U.S., Germany to England, eastern Europe and Canada all while evolving into a Hip / Hop producer – writing and collaborating with influential rappers such as Cage, Jersey City’s own Albee Al, Chad B, battle rap national champion Arsonal Da Rebel, and Bulletproof Belv, gaining the attention of superstar Fetty Wap. From hardcore to folk music, to the hottest up and coming rappers in the world – Matty has come full circle to deliver his first LP “The Jailbirds”, which is highly influenced by early Springsteen – featuring tracks with celebrity photographer Danny Clinch, Scandals frontman Jared Hart, and the other legendary New Yorker Jesse Malin.

Danny Clinch on the video for “Jeralyn”

“I love Matty and Rob’s DIY style and when they asked me to be in the video I was into it. I knew it would be simple yet clever. I just said “ keep me in the shadows! “

You can credit Rob Selling.