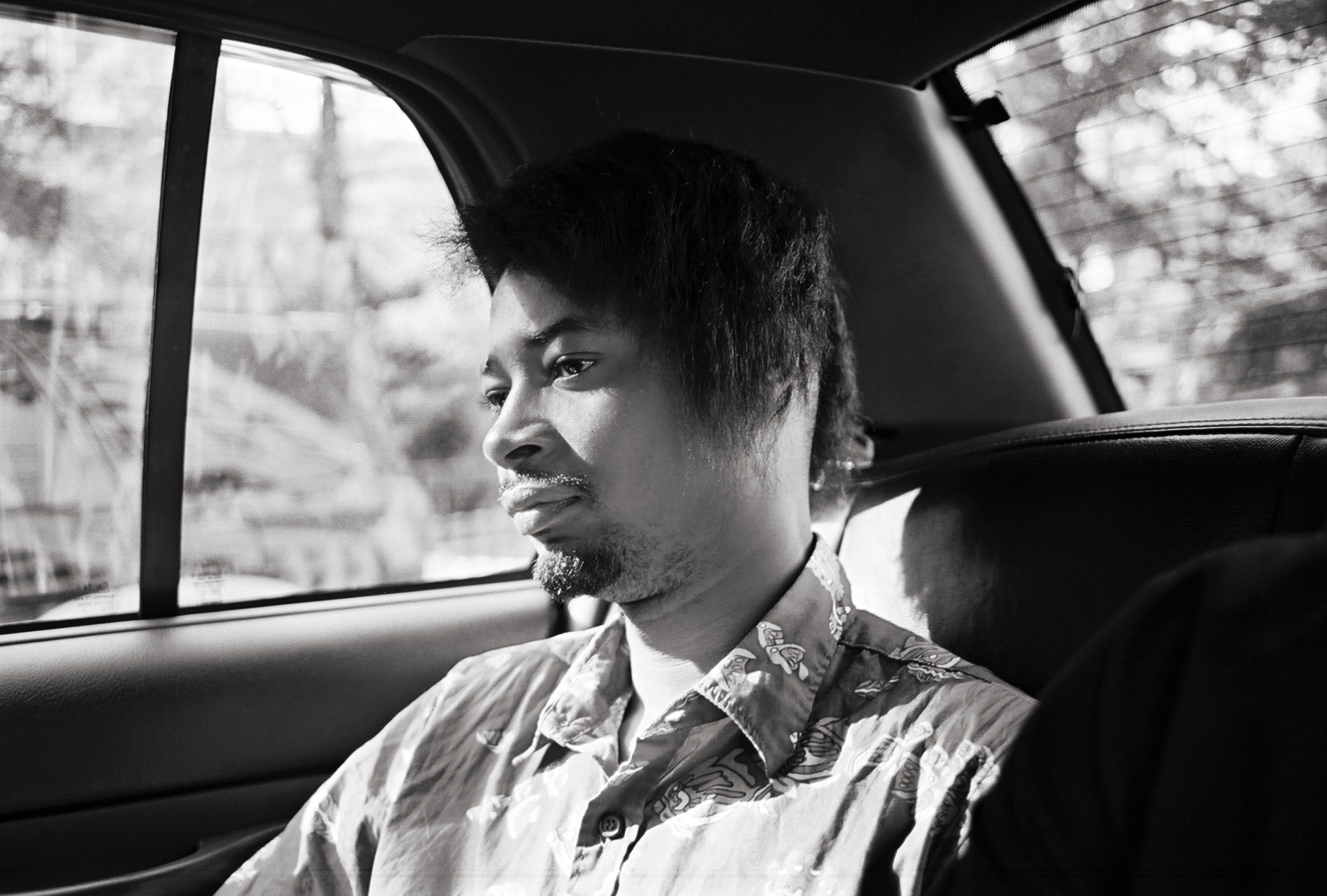 Danny Brown has kept fans on their toes since the surprise release of his third studio album, Atrocity Exhibition. Today he shares the wildly disturbing and uncomfortably funny video for “Ain’t It Funny”. In collaboration with the video’s director, Jonah Hill, Danny re-imagines his life as an 80s sitcom episode but with a morbid twist. The video features legendary writer / director Gus Van Sant as the “dad”, “Growing Pains” ultimate TV-mom Joanna Kerns as the “mom”, artist, actress and Instagram-celebrity Lauren Alice Avery as the “sister”, the requisite cute kid as the “brother” and rap’s most ballistic antihero, Danny Brown as “Uncle Danny”

In a strict Limited Edition for Record Store Day, it comes to picture disc with artwork by Brain Dead, backed with acapella and instrumental versions, plus “Worth It” the track with Clams Casino originally released for Adult Swim’s Singles and now on vinyl for the first time.