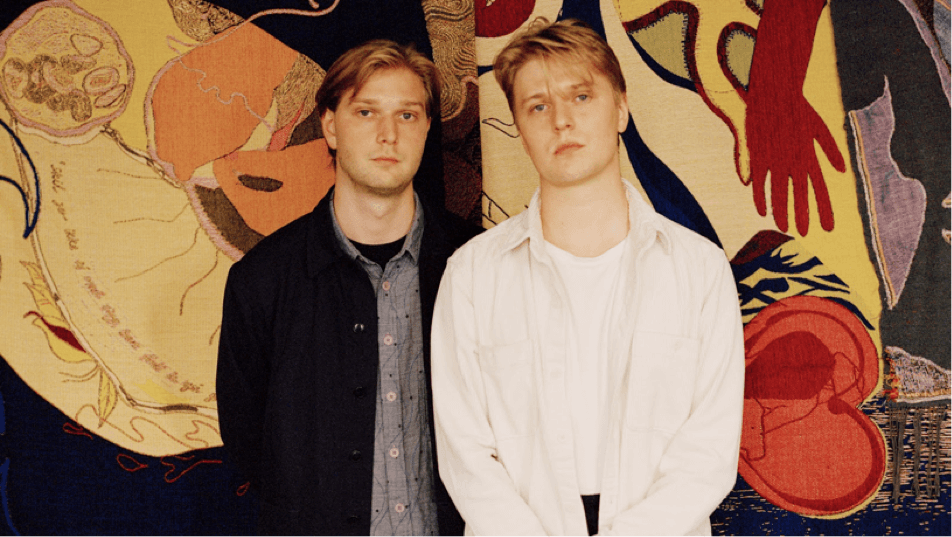 Communions new single “Splendour,” is their first with hometown label Tambourhinoceros. The single focused on “a sickly, unattainable love. One which possesses a destructive power.” What begins in the tone of young, innocent adoration — “when fountains spring, soak her in” — transforms by the end of the song into one of destructive love; deception, ignorance and impurity.

“Rather, in a less concrete sense, it’s about the oppressive power that certain things in life can have over you,” For instance, making art is something I love, but not something I feel I can help, and often it can be quite painful and fruitless. It’s like this thing, whatever it is, has chosen you, and not the other way around. It might inflict you with pain, but you almost come to enjoy it; you sort of accept it, embrace it, and maybe even thrive on it. It’s the context of someone addicted to someone or something else — where the power dynamics are skewed.” 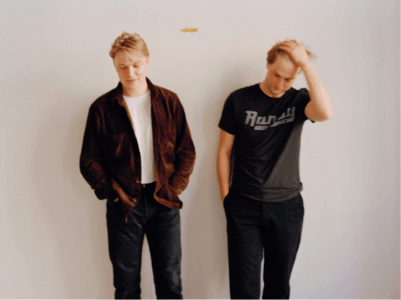 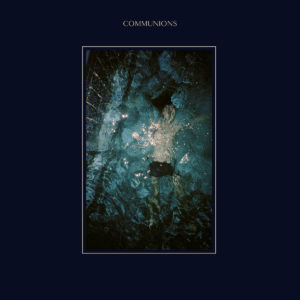 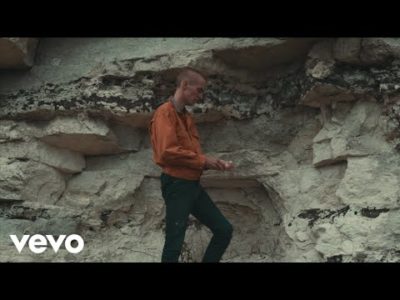 “Come On I’m Waiting” by Communions