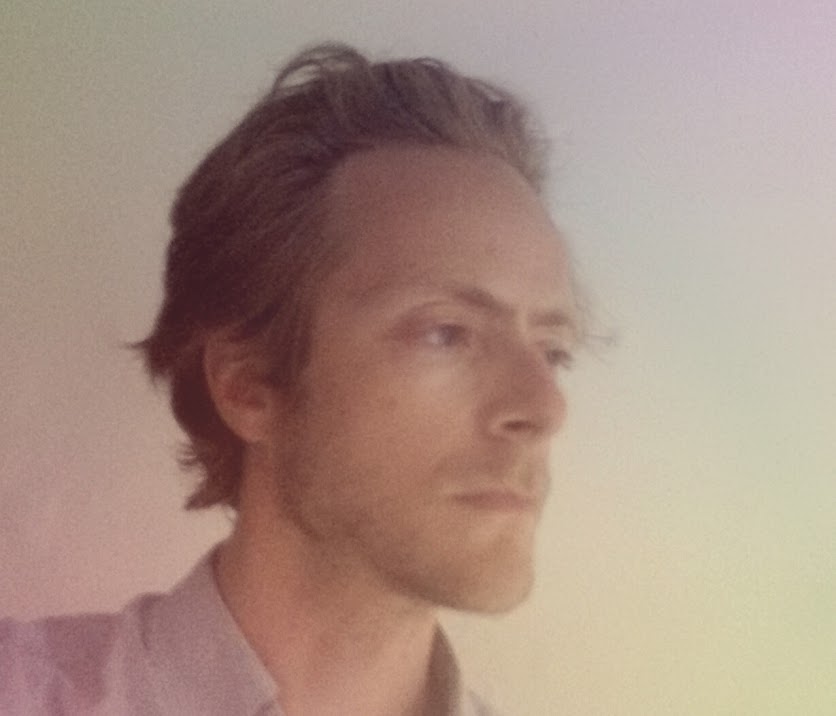 Daniel Isaiah, was born and raised in Montreal. Isaiah has spent considerable time in Europe and the U.S, and known as well, for his award-winning short films (under the name Daniel Schachter). Today the multi-artist has shared the heartfelt and lead-single “Javelin Fade” off his forthcoming release Only One Left. The track reminds us of us Cigarettes After Sex, with a blend of Elliott Smith. The song is pretty good comfort on those long dark winter nights.

The song opens with the line “The Sirens are calling…”, referring to the creatures of Greek mythology who lured sailors with their enchanting voices to shipwreck on the rocky coast of their island. The Sirens also evoke the emergency alarms sounding as the narrator floats over the Earth as the sole witness to the aftermath of a nuclear disaster (“Rising in the fallout”).

On Only One Left:

The creation of this album was book-ended by the saddest and happiest events in Daniel’s life; he started writing it during the last weeks of his mother’s life, and the album was mastered the day before his wedding. In between, Isaiah travelled for nine months – to Turkey, Greece, Italy, England, France and The Netherlands – taking with him a Nord synthesizer that he used to compose most of the album.

Only One Left is an album of endings and beginnings, rooted in Isaiah’s native Montreal, but also the countries where he travelled, a drifter in unfamiliar places as an outsider looking in. The music itself signals a new phase in the career of this artist – ever searching and deeply committed to the old craft of songwriting and experimenting with new forms of musical expression.