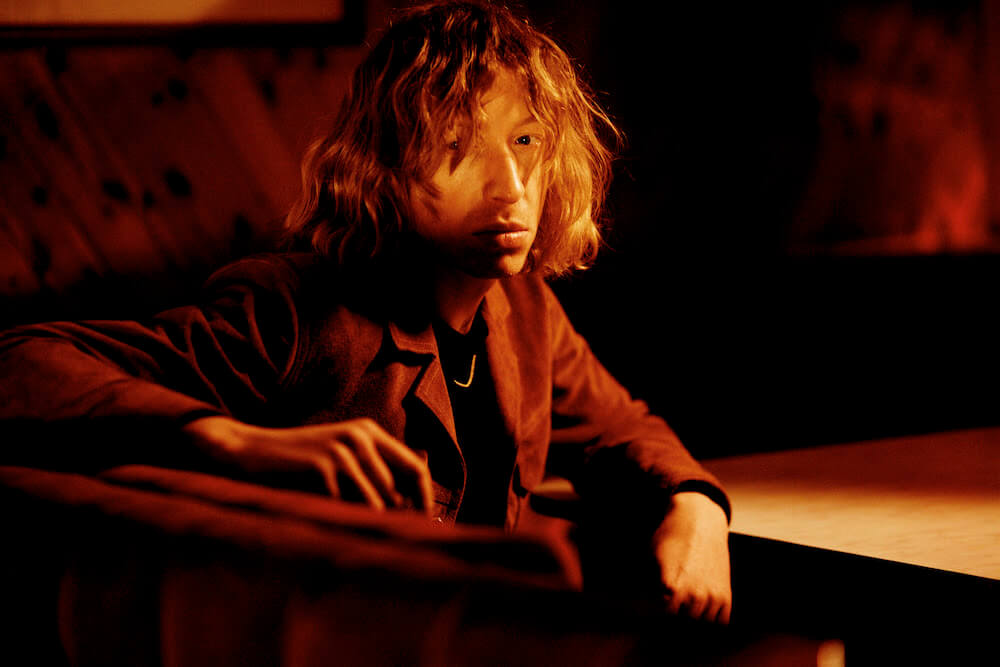 Ultra Truth drops on November 4, 2022 via Mute and Phantasy Sound in the U.S. and Canada and via Phantasy Sound worldwide. The album will be available on double clear vinyl, CD, cassette, and digital platforms with each physical format featuring its own dedicated bonus track. Speaking on the track, Daniel explains, “This is the first time I’ve brought together so many people to join me on the journey and each guest plays a crucial role. Sherelle is a supernova artist and someone who always marches to the beat of her own drum.”

Earlier this year, Avery launched his new live show which debuted at Nuits Sonores in Lyon, France before rolling through Melt, Primavera, and Roskilde festivals in addition to a raucous b2b DJ set with VTSS at Glastonbury. Next month, Avery will play a homecoming show at Field Day in London on August 20.

In creating Ultra Truth, Avery went back to many of the things that had inspired him to first make music as a teenager – pensive, emotive records by Deftones, Portishead, Nick Cave or Mogwai, the exquisite darkness of David Lynch’s movies and – on tracks like “Devotion” and “Higher” – the thunderous energy of leftfield rave music.

Ultra Truth offers a very different listening experience to any of Avery’s previous records. It inhabits its own world of sound, a construct built in Avery’s Thames-side studio with collaborative help from a host of friends: the production touch of Ghost Culture and Manni Dee as well as the vocals of HAAi, Jonnine Standish (HTRK), AK Paul, Marie Davidson, Kelly Lee Owens, Sherelle, and James Massiah. 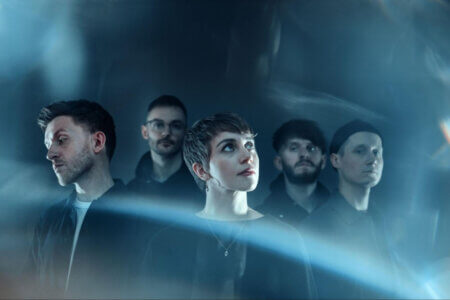