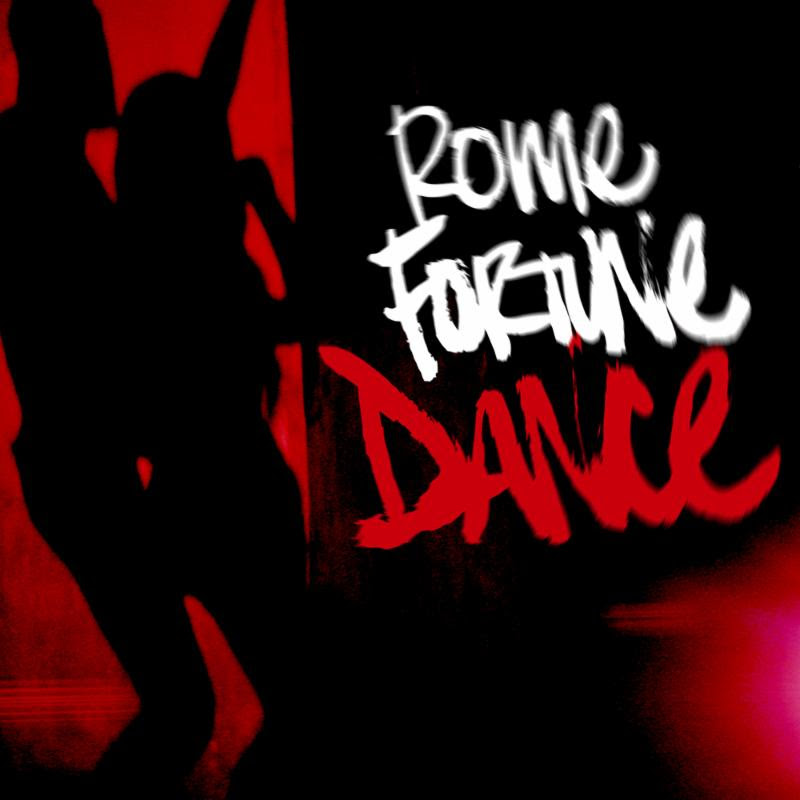 Rome Fortune shared his debut Fool’s Gold single, “Dance”, back in October and then followed up last month with a video for the Kaytranada-produced cut. Today, “Dance” gets a bass-driven remix treatment from Fool’s Gold label mate and Brooklyn-based producer Brenmar.

“Dance” is the first taste of Rome’s upcoming debut LP, Jerome Raheem Fortune, which will arrive in early 2016 on Fool’s Gold Records. Stay tuned for more Rome Fortune news and music and check out Brenmar’s “Dance” remix below.

Rome Fortune is an artist from Atlanta, Georgia. Fortune has helped expand the constantly growing Atlanta music scene by collaborating and touring with a number of artists who are held in high regard within their various genres of music. Most notably, Rome’s list of frequent collaborators include Four Tet, Glass Animals, Toro y Moi, Bassnectar, ILoveMakonnen, and OG Maco. With his wide array of collaborations and constant output these last few years, Rome continues to keep people guessing.

2014 saw Rome tour America as direct support for Glass Animals, and in 2015, he toured as direct support for both IAMSU and AlunaGeorge across the US. Rome just got back from Europe where he played his first European headlining tour, which included a stop at the Pitchfork Festival in Paris. His debut album will be arriving via Fool’s Gold in early 2016 which follows his first official Fool’s Gold release with his “Dance” single.

Brooklyn-based record label Fool’s Gold was founded in 2007 by DJs A-Trak and Nick Catchdubs and quickly established itself with a non-stop series of releases bridging the worlds of hip-hop and electronic music, introducing artists like Danny Brown, Kid Cudi and Duck Sauce to the world With a clever and constantly evolving aesthetic, the company has become more than an independent music powerhouse, but a trendsetting lifestyle brand putting it’s midas touch on music, retail, events and more.