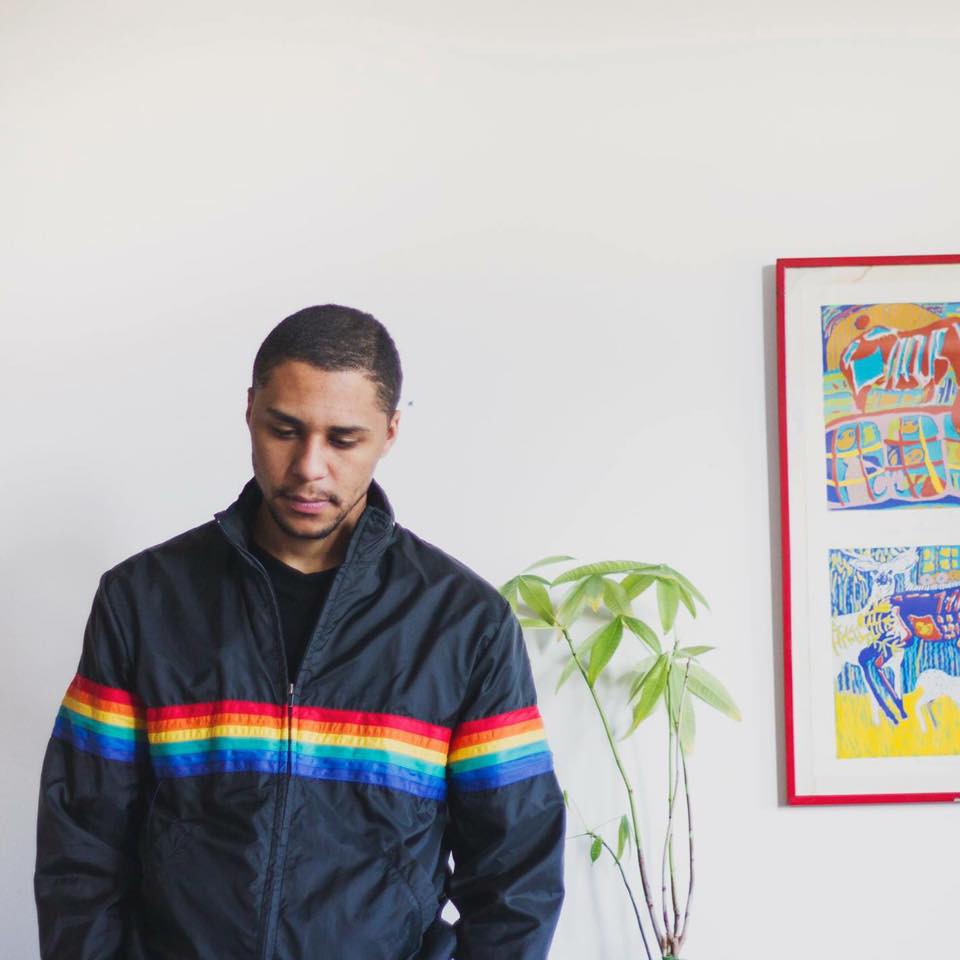 Earlier this year, Seattle based producer Sango released a new project. De Mim, Pra Você is the fourth installment in Sango’s Da Rocinha series. The sixteen track project features Sango’s characteristically eclectic production, and came out ahead of his album In The Comfort Of, via Last Gang Records / Entertainment One.

At the top of February, Sango shared “Dance For Blessings,” the lead single from the upcoming album. In The Comfort Of is Sango’s sophomore album, following his 2013 debut N O R T H. Sango had a prolific past year, which saw him credited as a producer for songs by Bryson Tiller, Wale, and Tinashe. In February Sango completed a sold out tour in the US.