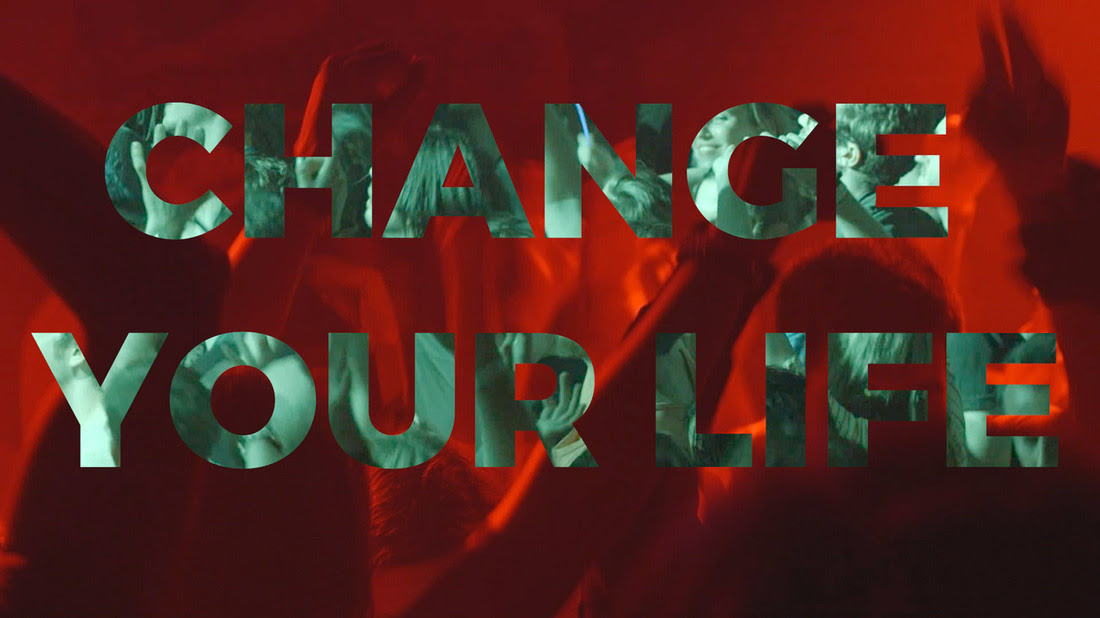 Baltimore-based musician Dan Deacon has released a brand new track “Change Your Life (You Can Do It)” out today on Domino.

Originally featured briefly in the “NewNow” episode of Adult Swim’s Off The Air, who previously collaborated with Deacon on the “When I Was Done Dying” music video, this new track has become a part of Deacon’s live shows since the start of this year. The music video to accompany the new song, directed by Ben O’Brien, was filmed during his live shows over the North American summer 2015 tour for Deacon’s latest studio album Gliss Riffer.

Deacon had the following to say about the track’s inception:
“Sometime in late 2015 a good friend and long time collaborator, Dave Hughes, asked me to write a new song for the New Year’s Eve episode of his show ‘Off The Air.’ The theme for the show was ‘NEWNOW’ and it couldn’t have come at a better time for me as I was going through some pretty heavy shit at the time and was very depressed, confused and alone. The theme helped me realize I was in a transitional phase of my life and to try to pull myself together and remove the aspects of life that I was in conflict with. Writing the song became an opportunity to motivate myself to change myself. After I started writing the synth parts I realized I wanted the vocals to also be all synthetic and for the lyrics to be a series of simple but empowering mantras to motivate.”

Deacon heads back out on the road soon, making stops at Riot Fest in Denver, CO in addition to other festivals and headlining dates. All dates below.