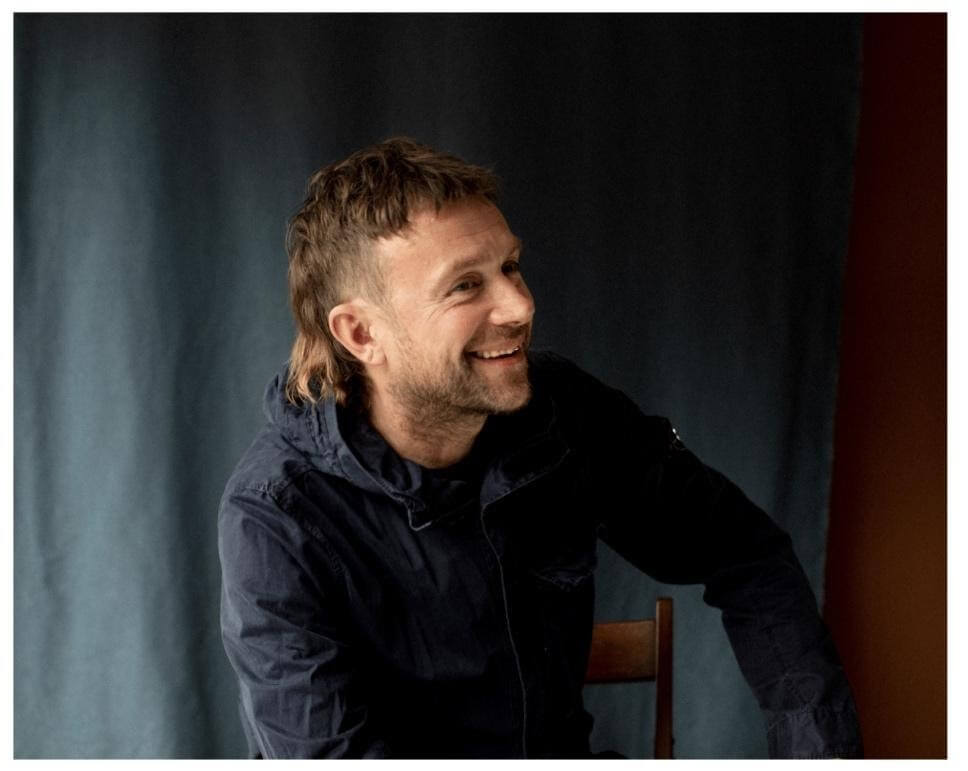 Damon Albarn has shared “Particles,” the second single off his solo album The Nearer The Fountain, More Pure The Stream Flows out November 12, 2022 via Transgressive Records.

Particles is the uplifting final track on the album and originated in a chance conversation between Albarn and a fellow passenger on a plane bound for Reykjavik, one which covered the disruption of the pandemic and the acknowledgement that disruption is impossible to maintain as peace always prevails. The song follows the recent release of the title track.

The Nearer The Fountain, More Pure The Stream Flows was originally intended as an orchestral piece inspired by the landscapes of Iceland, 2020 saw Albarn return to the music in lockdown and develop the work to 11 tracks which further explore themes of fragility, loss, emergence and rebirth. The result is a panoramic collection of songs with Albarn as storyteller. The album title is taken from a John Clare poem Love and Memory.

Alongside a digital release, there will be limited edition vinyl formats, plus CD and cassette. There will also be a deluxe version of the album, taking the form of a casebound book with additional photography, original scanned lyrics and artwork from Damon, alongside a white vinyl version of the album, a high quality digital file and a bonus 7” featuring an exclusive song from the recording sessions.

3 September – End of the Road Festival 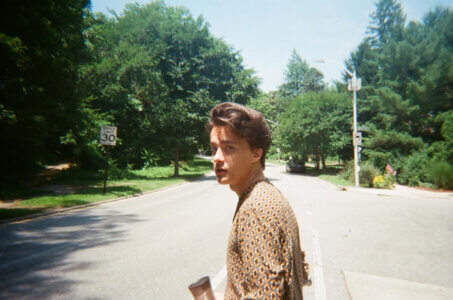