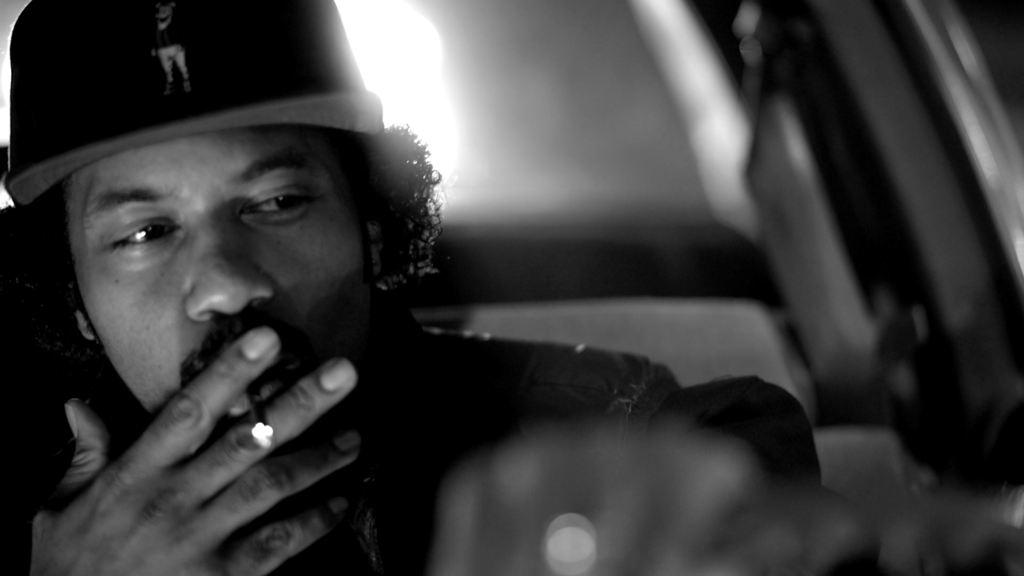 Today, Dam-Funk shares the music video for Invite the Light lead single “We Continue.” Watch the Jeff Broadway-directed video, below. Invite the Light, Dam-Funk’s first solo album in 6 years, is out September 4th via Stones Throw.

This Thursday, July 23, Dam-Funk plays with his live band at the Hammer Museum at UCLA in Los Angeles as part of KCRW’s Summer of Soul. Event Details Here.

Invite the Light isn’t just Dam’s first solo full-length since ’09, he thinks of it as his first fully-realized effort – a “concise, beginning-to-end vision” – that’s resulted in a loosely autobiographical concept album inspired by the trials and tribulations of his personal and professional life of the last six years.

As always, Dam flexes his multi-instrumentalist talents by handling all the production, but still makes time for guests including rapper Q-Tip, pop surrealist Ariel Pink, 7 Days of Funk collaborator Snoop Dogg, the father-son duo of Leon Sylvers III & IV, and funk giant Junie Morrison of the Ohio Players, who opens and closes the album with dire warnings of what could happen in a world without funk. Rest assured, Dam is here to make sure that never comes to pass. As he puts it, “funk is the underdog, the black sheep of black music,” and if that’s true, Dam-Funk is its shepherd.

Growing up in the Los Angeles city/suburb of Pasadena, Dam-Funk is a ‘70s baby who came of age in the era of the Uncle Jamm’s Army parties, of electro-pharaoh Egyptian Lover, of Prince’s purple reign. His parents nurtured his musical talents as a child and by his teens, he mastered the drums, then the drum machine. “Everybody was trying to do the live instrumentation thing, so then you got cats like me playing on records,” Dam explains.

Sideman status wasn’t enough though. Dam remembers “watching gold plaques hitting the wall” for everyone but him and he decided to go “full-funk” and make a do-or-die try to become an artist on his own terms. In 2006, Dam-Funk and a few friends launched the popular Funkmosphere party in L.A., bringing the boogie back. It’s around then that Dam drew the attention of Stones Throw and both label and artist related to Dam’s insistence that “funk is not just a Jheri Curl. There was more than that.”