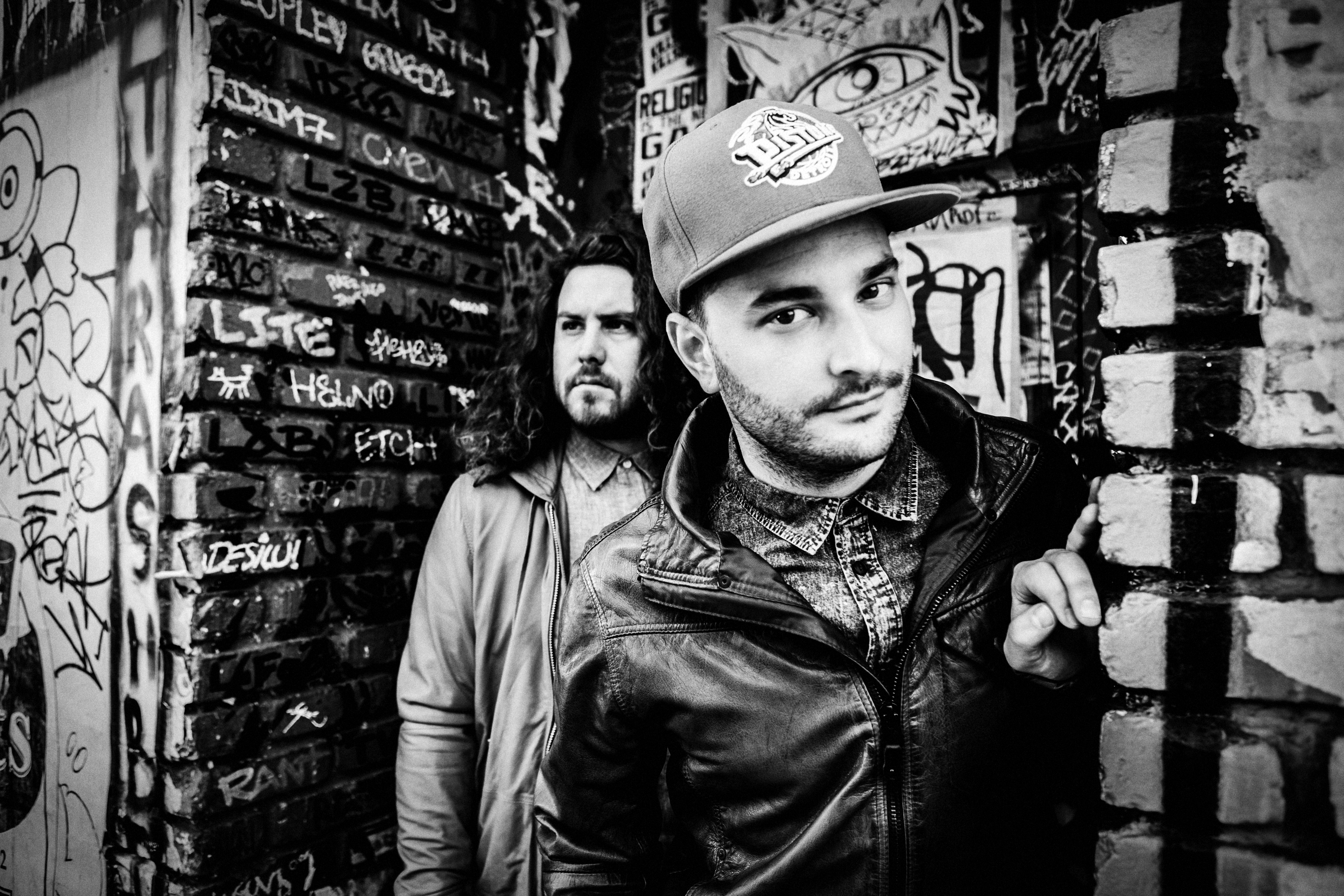 Detroit band Dale Earnhardt Jr. Jr. has debuted a new single “Gone”, taken from their forthcoming album, JR JR, to be released on September 25th via Warner Bros. Records. The track, is the first new song by the band since mid 2014’s “James Dean” (which will also appear on the new album).

This comes after the band, formed in 2009 by Joshua Epstein and Daniel Zott, announced via a statement on their website earlier this week that they they will be shortening their name to simply JR JR moving forward.

2014 saw them step outside the box, even creating music for the hip-hop mixtape, Produce, which featured the likes of Murs, Asher Roth, Chuck Inglish, and more. With that mindset, JR JR began recording their newest effort in Detroit and Los Angeles over a period of six months between tour. The sessions yielded “James Dean,” during which a booming synth and R&B-style beat.

JR JR have announced a series of fall tour dates with Hippo Campus and Brothertiger in support of the album.

The track-listing for JR JR is as follows:

As Time Goes
Gone
Caroline
In The Middle
For My Brother
Philip The Engineer
Hypothetical
James Dean
In My Mind (Summertime)
Break My Fall
Electrical Energy
Listening To Outkast, June 23, 2014