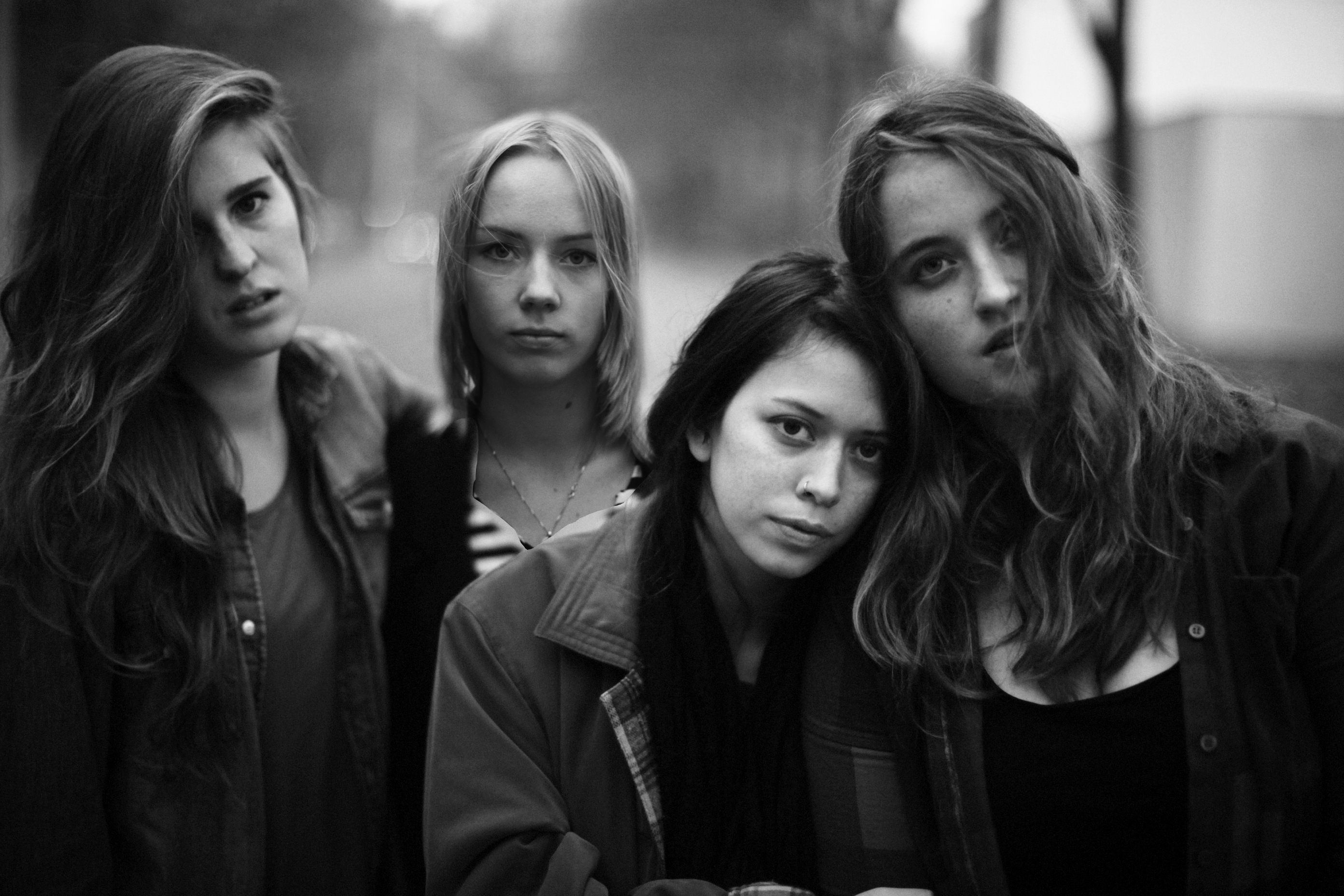 There is always that one person in your life that tries to talk down your dreams and goals by saying they’re not realistic. When later that person tries to put it into perspective by saying: “Hey, you don’t have to take it from me.” the damage is already done and you feel put down and insecure.

Dakota’s new single “Silver Tongue,” will be released by Manimal on June 30th, 2017. “The song is about coping with such a situation and trying to keep your head up high and your eye on the prize”.

Live Dakota totally want to make you close your eyes and drift away to the dreamy and hazy music just before they take a swing and whack you right around the ears with raving guitar riffs and pounding rhythms. They seamlessly blend California feels with Garage Rock and Dream Pop. Look out for Dakota as they make their way in the underground pop scene.