D.D Dumbo releases “Satan” on us 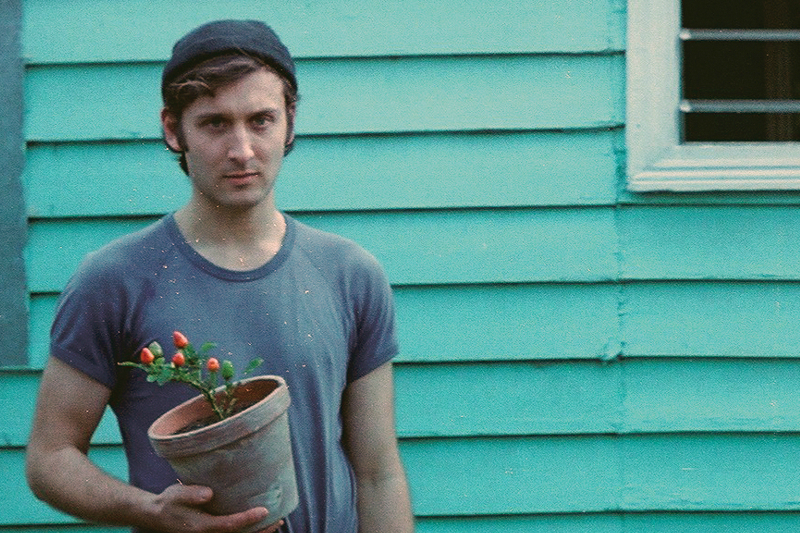 D.D Dumbo, AKA: Oliver Hugh Perry, today shares the song and accompanying video for ‘Satan’, his first new music in over two years. Imaginative and skillfully executed, ‘Satan is an arresting track that is perfectly complemented by director Jim Elson’s The visuals for ‘Satan’ were shot mainly in and around D.D Dumbo’s hometown of Castlemaine, Australia, as well as on the salt plains of northern Victoria and a derelict swimming pool in a tiny town near the Grampians ranges. Jim Elson says, “we were looking for locations otherworldly quality. I think it’s easy to take these environments for granted when you grow up there, so it was an exciting process to compelling video. that were iconically Australian but that also had a strong ‘discover’ them again in a different way.”

After releasing his home-recorded debut EP Tropical Oceans in 2014, word about the young solo artist from Castlemaine spread slowly but surely around the world. His highly original music incorporates indistinct elements of traditional music from across the continents, and is united by potent lyrics Aand vocals. D.D Dumbo’s live performance has seen him support the likes of Warpaint, Tune-Yards, St. Vincent, Tame Impala, and Beirut at home and abroad, and he returns to the UK and Europe this summer for a string of dates – including two headline shows in London.