“Wanna wake up wanting to listen to records / But those old feelings elude me  / I raise a toast to the rock n’ roll ghost,” sings Cymbals Eat Guitars frontman Joseph D’Agostino on the hyper-adrenalized “XR,” which sounds like a Tonight’s the Night outtake recorded at triple speed, with its braying harmonica and spitfire vocal delivery. It’s the track that perhaps best captures the spirit of the band’s third LP, LOSE, one of coping with abject loss and grief by rediscovering what you’ve always loved, as difficult as it may be—the redemptive power of music. For D’Agostino, this entailed coming to terms with his best friend and musical collaborator Benjamin High, who passed away suddenly seven years ago, just as Cymbals Eat Guitars began recording in earnest.

LOSE is a very apropos title because it refers not only to losing Ben, but also it’s about a sort of nostalgia, a longing for a time when music meant everything to you and your friends, and it seemed like one great rock record could change everyone’s life the way it changed yours,” says D’Agostino. “It’s about being in mourning for your long-held belief that music could literally change the world. That’s the contradiction at the heart ofLOSE… You’re disillusioned, but somehow you can do nothing else but rail against that feeling mightily and try, once again, to make a record that makes you and everyone else ‘wake up wanting to listen to records’.”

“I think this one is obviously more accessible than Why There Are Mountains or Lenses Alien,” says D’Agostino, referring to the band’s first two LPs, their debut having been awarded Pitchfork’s coveted Best New Music. “The first two had a lot more stop and start,” he continues. “This one has a ton of momentum. It’s got fluidity and grace. I think I gave the lyrics more room to breathe, so you can kind of follow what’s going on.”

The manner in which D’Agostino comes clean with his emotions, tackling seemingly ineffable mourning without equivocation.  “There are no $5 words that you’ll have to pull up dictionary.com for… some of the lyrics are directly confessional. Very open, no obfuscation,” he explains. “I lost my dear friend a while ago and I’ve sort of been addressing it in song for most of my career, though you probably couldn’t really tell until now. It’s just a direct expression of grief. I figured if I confronted it head-on on record it’d make for some interesting music.” 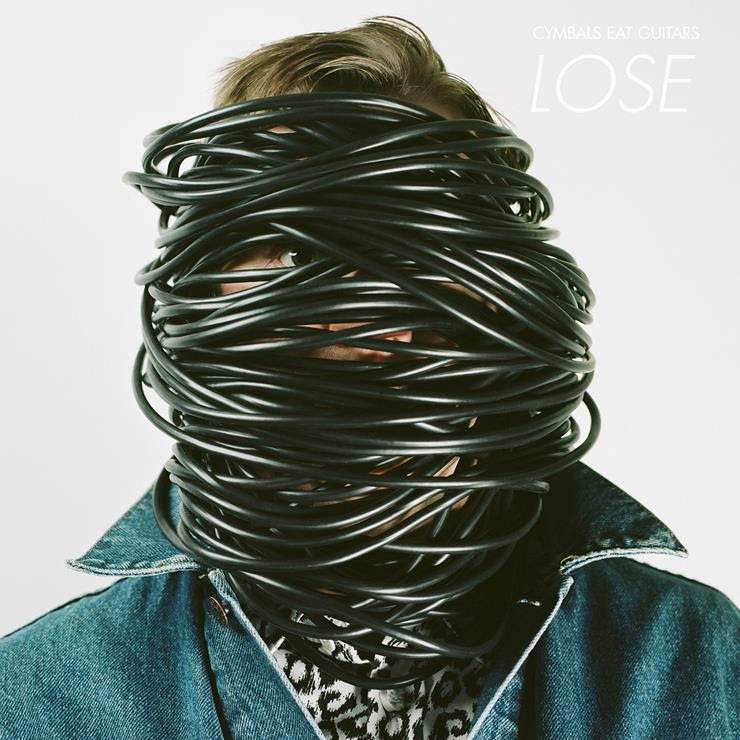